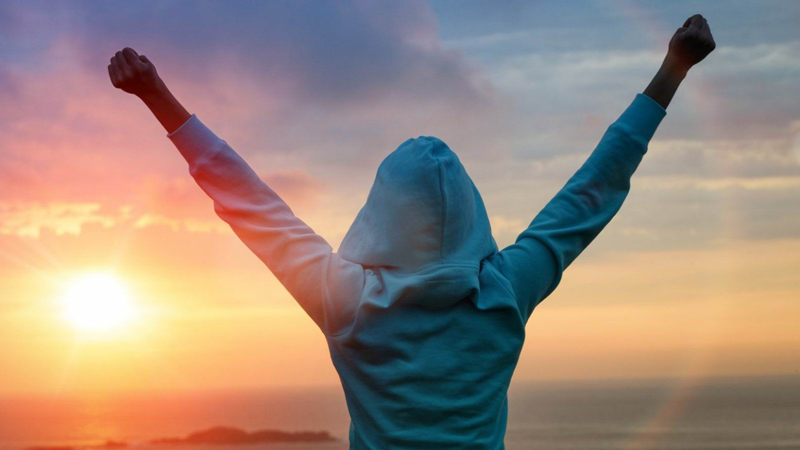 Colours are not visible to everyone. Colours are deliberately used to divert attention from the reasons, logics and reality of life one lives through. A wise man would never entangle his nerves in the hues of infinite shades. He would never waste his time in pondering over two things, he would rather think twice and re-decide before making any decision. In fact, a man of words is not a man of his words until he proves it by his actions which reflect through his personality crystal clearly. Confusing oneself in perplex situations is not a solid solution of any happy ending. The best solution is to deal with it strongly, for the best outcome. A right decision taken at the right time by a wise man would surely depict his future.

Today’s good investment in time, decision making and fair actions would lead one to unending happiness and a contented life. And a miserable man would always long for it, but would never move an inch or lay stress on how to achieve it.

People spend enough time over moaning over the decisions others take and criticise the actions taken by others, but would never peak into their own collars for what accomplishments have they achieved so far, rather than wasting time over others. Time can never be rewinded. No power on Earth, any formulas or any experiment can bring time back. Even though God has this power in His hands but there is a reason why He doesn’t bring time back. This clearly shows that once time has gone, you can either regret or feel contented for it. Two choices’ powers are given to every human being, but now the actual trying period starts when how the man uses it to achieve his goals or let it go wasting time. No matter on which stage of life one stands, he or she should not use the word I wish when he reaches the age of 40. There should be a feeling of relaxation and a smile on his face for other youngsters to extract lessons from. He should be able to impart wisdom and knowledge be telling youngsters how to achieve their targets swiftly and implement those lessons in their journey of life just the way he did.

Don’t let younger ones look down upon you with a terrible feeling of disappointment that you couldn’t make a successful story for setting an example for those after you.

Give them a chance to give you a round of applause and spreading the words, achievements, stories and much more you all achieved with full determination.

The writer can be reached at bushra.zkhan94@gmail.com