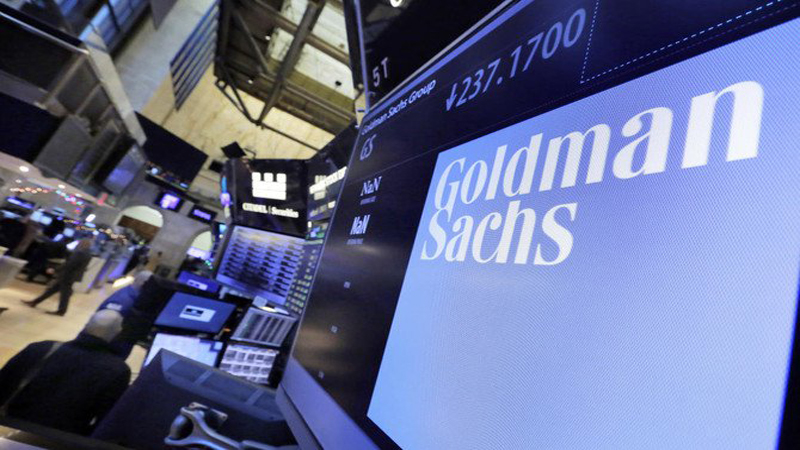 Goldman Sachs Group’s board is taking steps to slash its top executives’ 2018 compensation, depending on the outcome of investigations into the investment bank’s role in the ransacking of a multibillion-dollar Malaysian state investment fund.

In a filing with the Securities and Exchange Commission late Friday, Goldman said the board can reduce the size of 2018 stock-based awards granted to its senior executives if it determines that the results of the investigation into the Malaysian fund scandal would have prompted Goldman’s compensation committee to reduce its top executives’ stock awards.

Such a scenario could affect CEO David Solomon and Chairman and former CEO Lloyd Blankfein, who are slated to receive $15.4 million and $14.3 million in restricted stock, respectively, as part of their compensation for 2018.

The scandal centers on the 1Malaysia Development Berhad, or 1MDB, fund, which was set up for economic development by former Malaysian Prime Minister Najib Razak when he took office in 2009. It instead accumulated billions in debt and is being investigated in the US and several other countries. The scandal helped precipitate Najib’s ouster in a historic election defeat last May.

Solomon apologized last month to the Malaysian people for former Goldman banker Tim Leissner’s role in arranging bond sales for 1MDB. The CEO has said that Goldman conducted due diligence but was misled by Leissner and former Malaysian government officials.

The government is seeking several billion dollars in fines from Goldman for violations of securities laws involving making false and misleading statements to investors.