My statement was twisted by media, Reema clarifies 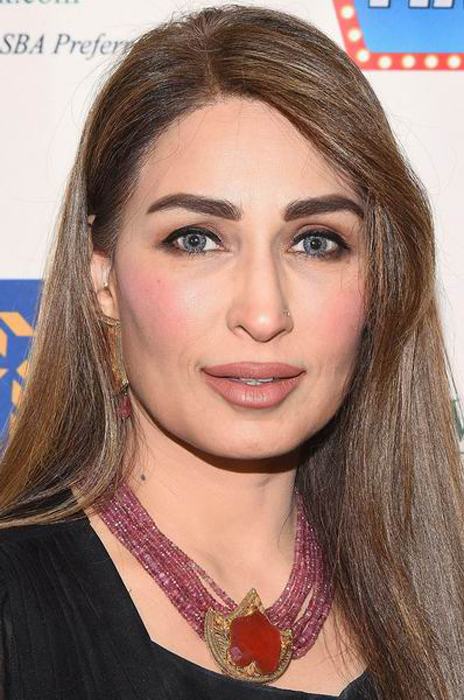 Lollywood actress Reema Khan has said that her recent statement about a fellow actress attempting to poison her was twisted by the media, a local news channel reports.

Khan said that she was saddened at the twisting of her words and then the manner in which her interview was reportedly blown out of proportion on the media, “My statement was taken out of context and then publicized with a spin on past events.” she said. The actress said that she was disappointed and regretted giving the interview, “I regret giving the interview which was devised with a double entendre,” Khan added.

Earlier, the veteran actress claimed that a fellow actress tried to kill her by giving her poison in her food. She went on to say that the person who was sent to poison her was given Rs 0.1 million as a reward and that she had apologised. The actress said that she had never reported this incident to the police.