Men are not superior to women 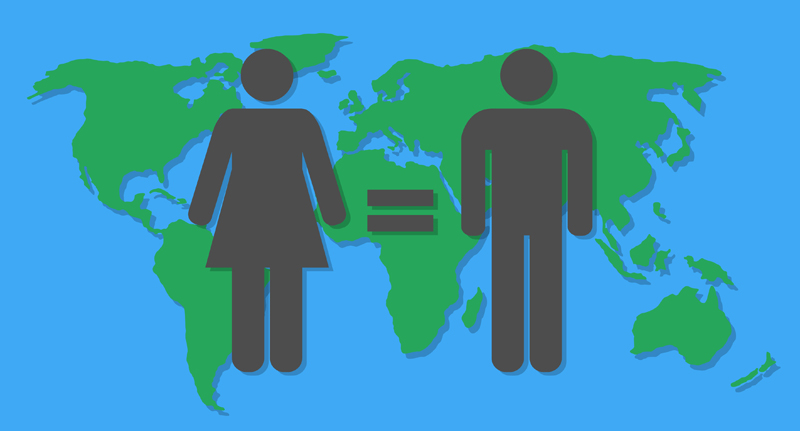 As Allah says in the holy Quran ,”O Man! Fear your Lord who has created you from a single soul, then from it created its mate and from these two, spread the creation of countless men and women. Fear Allah through whom you demand your mutual rights and do not cut relations of the womb. Surely, Allah is ever an all-Watcher over you.” Surah An-Nisa (4:1)

This verse clearly explains that men and women are basically equal genders and gender one is not superior to the other. Islam confers equal rights to both genders, notwithstanding their caste, creed, custom, values, norm and traditions. The Quranic injunctions imply that the rights of the men are of women and women’s rights are of men.

Another verse reads, “And according to usage, women too have rights over men similar to the rights of men over women.” (al-Qur’an, 2:228)

In the Islamic history, one cannot find any statement which reads that there is no right vested on man that woman may be deprived of her due rights because she is a woman.

No doubt, honour is not related to the gender or colour but it is the conducts and deeds of a person which really count in the worldly life and the hereafter. 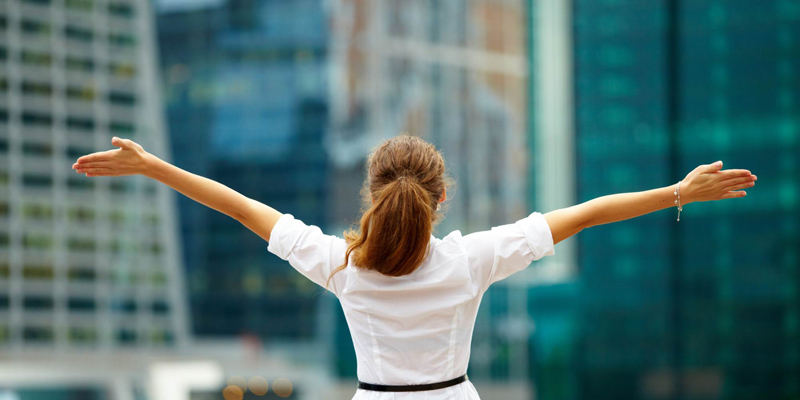 This mustn’t come as a surprise to most of us that a myriad number of women yet struggle to get their basic rights conferred. This issue is not limited only to the borders of the countries and provinces but remains a gigantic global concern in distinguished organisations like UNWOMEN, where woman are dedicating their stamina to shape a prosperous platform for the women who are mired in mental, social, economic and financial instabilities.

History witnessed many brave women. To take an example, a brave female warrior Khawlah Bint Al Azwar. She knew varying skills of fighting and archery. Hence, when she found that the life of her brother was endangered, she dedicated her complete life protecting her brother via fighting one of the battles called Jana Dean.

She dressed like a male gladiator and nobody knew her in disguise.

She saved her brother.

The aforementioned story categorically explains the real importance of equality in a society.

This expounds that women need to strive for their due rights irrespective of being defeated and overthrown.

The writer can be reached at zeeshannasir972@gmail.com