Actors selling themselves very cheaply is not cool: Fahad Mustafa 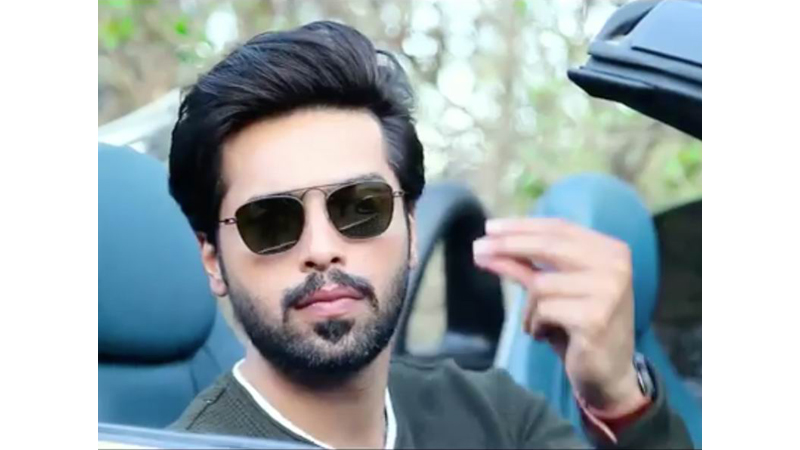 Needless to say the actor’s post sparked a major debate, with some agreeing with his stance. “Absolutely. It’s becoming an increasing trend where different so-called producers are coming up with filthiest content to earn some bucks,” a user commented. While others expressed outrage and took exception to the actor’s stance. “If you are pointing at sacred games then it was better than 90% of Bollywood n our movies, not cuz of sex/nudity but cuz of its plot, fab acting, directors amazng job n the suspense it had. N abusive lang helps to express with more clarity that is if you look it frm anothr angle,” read one post. “To show real picture of society sometimes we need to do this – it should not be a problem,” read another.

Some even cited certain “inappropriate remarks” Mustafa had made previously plus an item song in the film ‘Na Maloom Afraad’, and called the actor out on his hypocrisy. “Impressive Tweet…!! Such a Spiritual person you are. But still remember when someone asked you at a Film promotion: “Hania kidr bthy ge” And you Politely nd Spiritually Replied: “Hania mri god main bthy ge” Was’nt it abbusive ,??”

” I truly second with you on this, and Still remember your dance with Mehwish Hayat’s Item song on Na Maloom Afraad.”

At the same time a few commented that the web platform has provided new avenues and option for actors, creators to explore, which in itself is a positive thing. “That’s why it’s called Web-series. The topics or matters that cant be discussed on national television or wouldn’t be handled by the TRP audience are shown online. Not a new thing, this happens all around the world. Pakistani actors need to grow up mentally!!!”