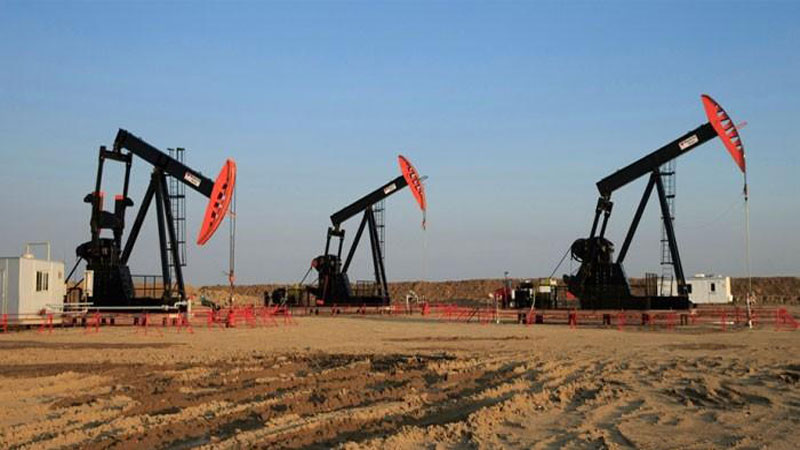 The spokesperson for the Ministry of Finance on Saturday claimed that the Saudi-backed Islamic Development Bank (IsDB) would lend Pakistan oil worth $4.5 billion.

“The IsDB will lend Pakistan oil worth $4.5 billion over three years. The oil will be lent in three installments of $1.5 billion each every year,” the spokesperson added.

The Ministry of Finance spokesperson further said that in the first phase they have received oil worth $100 million and oil worth $270 million will be lent in the second phase.

“We are also in talks with the IsDB regarding lending of liquefied natural gas (LNG),” the spokesperson added.

“Talks with Saudi Arabia regarding lending of oil have been finalised. We will start receiving oil from the kingdom from mid-February,” he shared.

The spokesperson further said that there has been headway in talks with the United Arab Emirates regarding lending of oil. Separately, the government is set to launch a dollar-denominated diaspora bond – Pakistan Banao Certificate (PBC) – on Jan 31 to tap into the international savings of overseas Pakistanis for building foreign exchange reserves.

According to media reports, the certificates would be of two maturities – one of three years at about 6.25pc return and another with five-year maturity carrying 6.75pc return.

Officials said the PBC would be launched worldwide jointly by the government and the State Bank of Pakistan. The reports added that the rules governing the certificates were approved by the federal cabinet on Thursday because it was the first ever transaction of its nature that targeted only overseas Pakistanis.