Industrial pollution is not letting us breathe 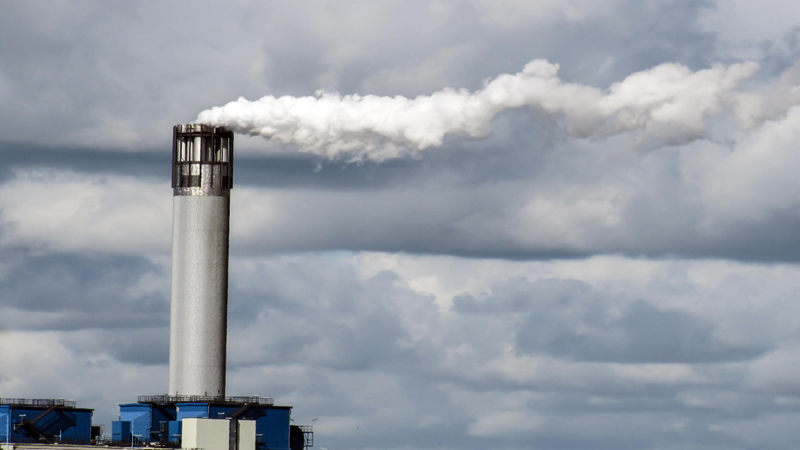 Industrial pollution is one of the worst challenges being faced by Pakistan right now and is also the worst form of pollution that there is.

Industrial pollution in particular, is wreaking havoc with the health and environment of the populace. Besides the vehicular emissions that account for almost 45 percent of pollution, industrial pollutants are grossly responsible for widespread environmental degradation. Pakistan’s industrial sector is broad-based, covering textile, leather, fertiliser, chemicals, petrochemicals, pharmaceutical, paper and board, electrical goods, food, sugar and other agriculture-related, basic metal, non-metallic minerals, cement, automobile and light/heavy engineering industries. These industrial processes generate voluminous hazardous waste, toxic gaseous pollutants and other health-injurious emissions like smoke and dust. Sadly, there is no awareness of pollution prevention and improving control of pollutants as far as the industry, primarily in private sector, is concerned. As a result, toxic waste is dumped and released to cleaner industrial or in water bodies, unchecked by the authorities and other stakeholders. Environmental compliance by the industry is critical and a lot is required to be done by the Pakistan Environmental Protection Agency in this context on an urgent basis. Under the World Trade Organisation regime for export-oriented industries, there are ISO stringent requirements of safe disposal of hazardous substance and solid waste and effluents and it is therefore essential that all such industries are certified under the ISO 14000 standards. The current social and environmental indicators and other related figures are horrific and mind-boggling. Pakistan is among those 12 Asian countries, out of a total of 15, where industrial pollution is recorded at severe and unacceptable levels. More than six and a half million persons are hospitalised annually due to industrial pollution related illnesses. As per Pakistan Council of Research in Water Resources, drinking water in 17 major cities is not suitable for human consumption and in Lahore alone, 70 percent of the city’s water is contaminated. Net forest coverage in Pakistan has reduced by five percent in recent times. The levels of ambient particulates ie smoke particles and dust are generally twice the world average and more than five times as high as there is in industrialised countries. There are over six million vehicles on the roads in the country. According to the Asian Development Bank report, carbon dioxide emissions in 1995 amounted to 85.4 million tonnes. Vehicles operating in Karachi add 275,000 tonnes of carbon monoxide in a year. Industrial pollution introduces chemicals, particulates or biological materials which cause discomfort, disease or death to humans and damage both the living organisms and the built environment.

According to the World Health Organisation, asbestosis, skin cancer and Peritoneal mesothelioma are sicknesses associated with exposure. The organisation also states that 2.4 million people die each year from causes directly attributed to industrial pollution.

Some important factors can be considered as a crucial part of industrial mechanism.

Thirdly, access to finance for promoting businesses. Under developed countries like Asian countries are always victims of complexities over the financial credits and loan for business facilitators and beneficiaries of small enterprises and industries. Fourthly, industrial ethics in advanced countries require working through a proper code of conduct. They set their rules and regulations to entertain and accommodate the workforce. Fifthly, enterprises and small industries are assets of our country. Micro finance credits and their practice is appropriate and unconvincing in advanced countries. Industries are the back bone of the economy, especially in Pakistan.

Sixth, the need for making of policies, reforms and their implementation. Legislation plays a key role in improving the quality and sustainability for achieving the desired goals of economics. Experts of every sector always recruit in their concerned field of interest. Seventh, labour reforms are also one crucial element of industries. It’s clear that labour is always suffering from a lot of hindrances in our industries and proper industrial ethics are not carried out. Labour reforms are required to be updated and implementation is still a question mark. Though labour is quite unique in any segment of a country, in Pakistan it’s mandatory to facilitate the labour to improve the quality of goods for the improvement of per capita income.

Eighth, lack of research among industries is an important issue in the sector’s upgradation. Research and what it scientifically suggests has a key role to mould industrial business into a best one. Industrial research institutes play a vital role in improving the vacuum in industries and manufacturing areas.

No doubt, Pakistan’s industrial sectors are in a poor state due to lack of restoration of efficient working in its environment. Small and medium enterprise policy depicts that the fundamental pillars as elements are needed to account in employment for the betterment of industries. For industries, consequently importation of elements is required to be deployed on emerging situation of our country for small enterprises. Elements like business environment, access to finance, resources and services, feedback with monitoring and evaluation mechanism is needed. Industrial policies must be validated on contemporary basis and a friendly business environment is need of time through proper legislation and adequate reforms, in order to mould industries into new doors of economically developed perspective of the country. Old trends must be abolished as well as adaptation of new standards for industries through a proper channel via the Industries Ministry. A competent authority has to excel this dilemma into modern and reproductive substitute via endorsed overthrow. 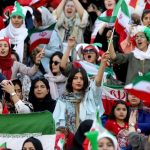