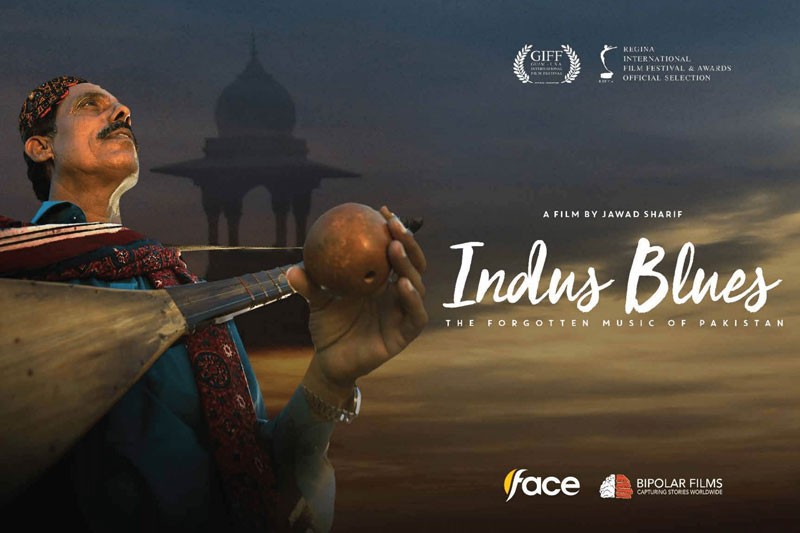 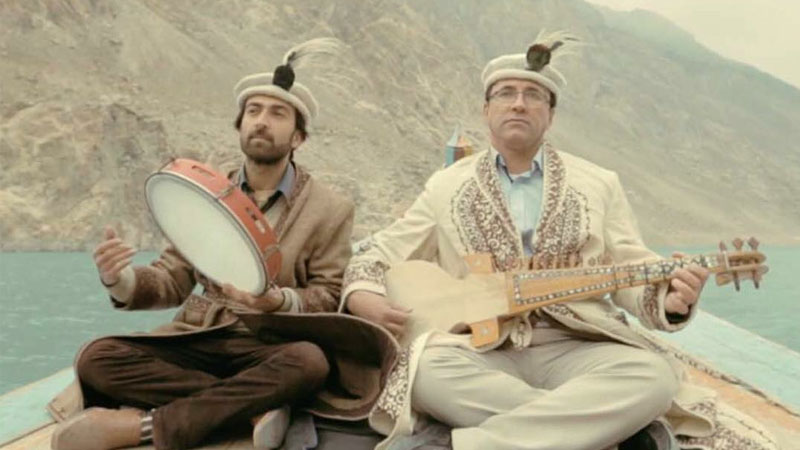 Indus Blues is unique for raising awareness about the disappearing folk musical instruments in Pakistan as well as about the plight of folk and classical musicians and craftsmen. The film was of particular interest to the audiences of this festival in Rajasthan because of the rich cultural connection it made with the people of the Indian state.

The film features two vocal performances with their roots connected to the Merwari culture featuring Mai Dhai and Krishan Laal Bheel, said filmmaker Jawad Sharif while talking to APP on Thursday. Jaipur International Film Festival was held in Jaipur, Rajasthan, from January 18 to 22 this month. This year, the festival has attracted more than 1,800 submissions from 89 countries around the world. 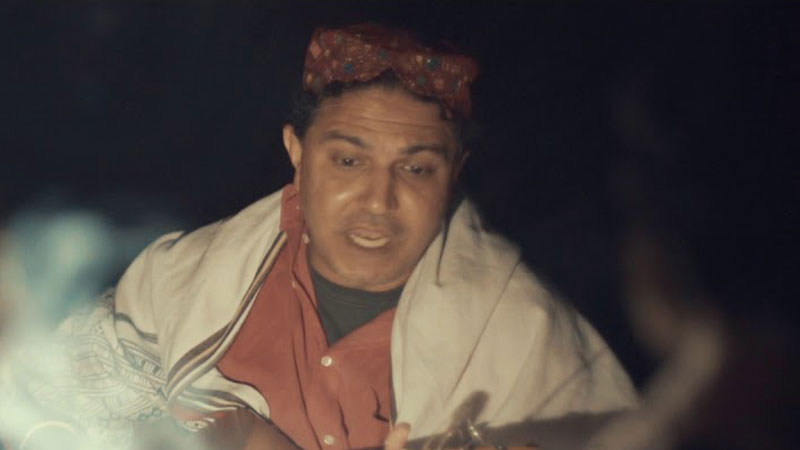 Indus Blues has particularly been noted for its breathtaking cinematography by Asmat Bashir, aided by stunning aerial visuals by Muhammad Qadeer. Sharif expressed his satisfaction while announcing the award: “Words can’t describe my emotions at the moment for winning two big awards at Jaipur International Film Festival. The team Indus Blues deserves appreciation for making it happen. Love across borders.” Jawad also thanked the festival and its audiences for appreciating the film that goes to show that both the countries are bonded with i

The film is a co-production of Foundation of Arts, Culture, and Education and Bipolar Films.