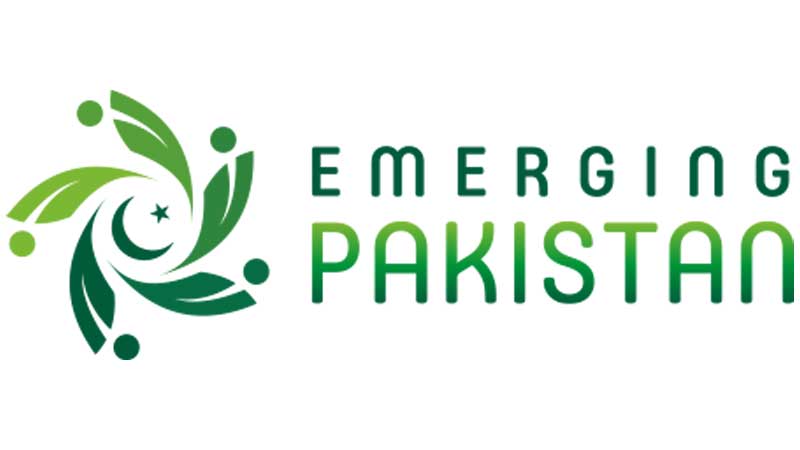 Pakistan has recently become an investment attraction, as is evidenced by the following developments:

JW Forland has announced an investment of US $ 350 million to establish its plants in Pakistan for manufacturing cargo trucks and pickups.

PepsiCo has decided to invest US $ 1 billion in Pakistan within next 5 years.

Suzuki Motors is going to invest US $ 450 million with the purpose to expand car production in Pakistan.

Exxon Mobil, the biggest energy company of the world, has re-opened its office in Pakistan after 27 years.

Bill Gates has contacted the Prime Minister to make investment of Microsoft Corporation in Pakistan.

Uniliver Plc., a Dutch consumer goods giant, has announced FDI of US $ 120 million for further extension of its operations in Pakistan.

American company Cargill is also ready to invest over US $ 200 million now, after its exit in 2012 due to mismanagement, corruption and non-availability of level playing field at that time.

Over 50 billion US dollar investment under CPEC, upcoming Saudi investment in oil refinery and the interest of Malaysia and Qatar are other big initiatives of investment.

Lars Anthonisen, the Google’s Head of South Asia believes that Pakistan is about to become one of the largest digital audiences of the world. Now, let us analyze the various economic aspects of Pakistan which are attractive to entrepreneurs around the world as a growing market for foreign investors:

1. Rapidly growing over 200 million population of Pakistan means that increasing number of people can go online every day. Then, the pace of urbanization is faster than India and 40% households live in cities. This denotes huge potential customer base.

2. Pakistan is considered to be the 4th fastest growing economy of the world by 2030, with 90% businesses run by the small and medium enterprises. SMEs account for 40% of the GDP.

3. China Pakistan Economic Corridor (CPEC) brings over US $ 50 billion investment into the economy that also includes 820 kilometers fibre optic cable that connects Pakistan to the digital world while extending endless online marketing opportunities to the world. CPEC is also improving and expanding infrastructure in Pakistan.

4. Strategic location of Pakistan in the neighborhood of Iran, India, China and Afghanistan with seaports of Karachi & Gowardar makes an ideal place for international trade and commerce.

5. Pakistan is 6th largest market of the world. Major industries contributing to its faster growth are textile, construction material and agriculture etc. Goldman Sachs Inc. has included Pakistan in N-11 (Next Eleven) countries who are expected to be the world’s largest economies in 21st century.

6. Market of Pakistan has competitive labour cost. Minimum labour wages per month in Pakistan is US $ 125 in comparison with US $ 150 of India and US $ 348 of China.

7. In Pakistan, 64% of total population is below 30 and 29% is between 15 to 29 years. This unique youth bulge can be converted into demographic dividend if engaged and utilized properly. Dream of sustainable economic development can be realized with these young masses.

8. Middle class of Pakistan comprises 80 million people that is already equal to the population of Germany. This fast emerging middle class is pivot of the economy. Besides, Pakistan is also vastly growing retail market of the world.

Emerging Pakistan does present the fore-cited investing opportunities. Pakistan has also improved its position from 147 in 2017 to 136 in 2018 in the ‘Ease of doing businesses, according to the latest World Bank report.

However, in order to translate the MOUs, agreements and plans of the investors into reality, many things have to be done including long term viable security, tax concessions & exemptions, affordable & indigenous energy supply, upgraded railway system, regulatory ease, political stability, result-oriented accountability of the corrupt mafia, recovery of the laundered money and fully functional Gowardar port.The government seems to be well-directed in solving these issues for sustained growth of the economy.