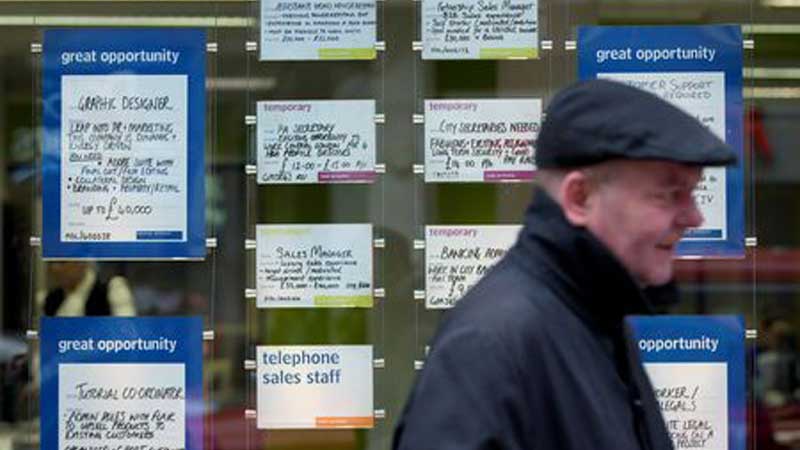 British workers saw their pay grow at the fastest pace in over 10 years and employment jumped much more than expected in the three months to the end of November, contrasting with other signs of an economic slowdown ahead of Brexit.

Average weekly earnings, including bonuses, rose by 3.4 percent on the year, the Office for National Statistics said on Tuesday, the biggest rise since mid-2008 and beating the average forecast of 3.3 percent in a Reuters poll of economists.

After adjusting for inflation, total pay rose at the fastest pace in two years, but Britons are still earning less in real terms than they were before the financial crisis.

The ONS said the number of people in work increased in the three months to November by the largest amount in seven months, although it is unclear if businesses will maintain hiring at this pace as uncertainty around Brexit mounts.

With little time left until Britain is due to leave the EU on March 29, there is no agreement in London on how it should exit the world’s biggest trading bloc, and a growing chance of a ‘no-deal’ exit with no provision to soften the economic shock.

“The UK’s robust labour market continues to provide much-needed buoyancy for the economy in a period of stress,” said Tej Parikh, senior economist at the Institute of Directors.