‘ABCD 3’ shows Pakistan and India competing against each other 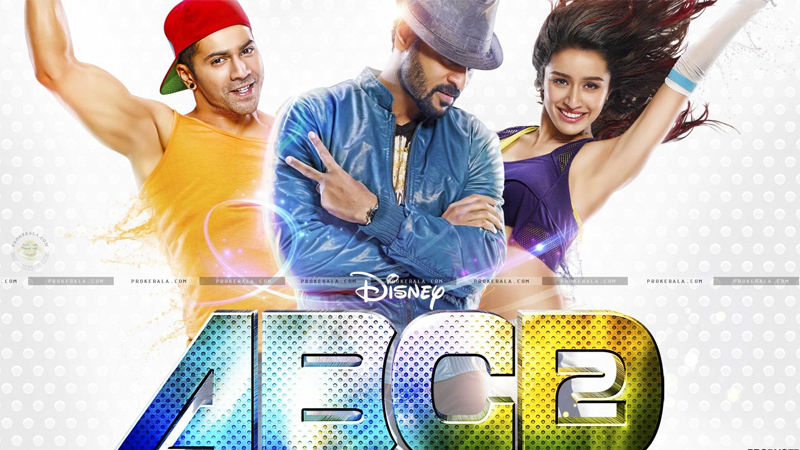 Bollywood film ‘ABCD 3’, starring Varun Dhawan and Shraddha Kapoor and directed by Remo D’souza is slated for release in November of this year. Kapoor plays a Pakistani dancer in the film.

According to an Indian publication, in the film’s climax there will be a dance face-off between India and Pakistan. ABCD’s this installment also goes international and would involve teams from many other countries participating in a contest. India will be pitted against Pakistan in the climax. ABCD films always had a face-off at the end and this time too, the same will happen.

‘ABCD 3’ was initially supposed to have Katrina Kaif opposite Varun but the actress opted out as the dates were clashing with Salman Khan’s ‘Bharat’. While we are happy to see Varun and Shraddha back in the lead, we would have loved to see Katrina and Varun get into a dance-off.