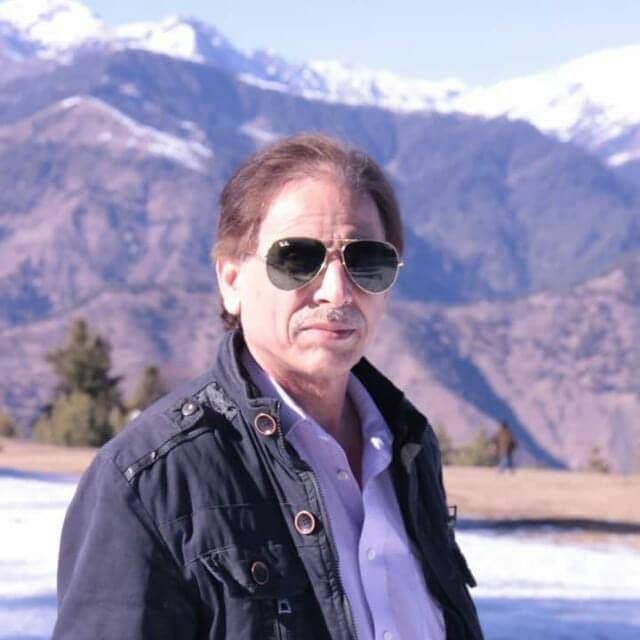 Pakistan is a country of magnificent beauty, with scenes that will leave any person awestruck. From mountains that intimidate you, to grass speckled with different flowers. From the break of dawn till dusk, the sky is a palette of crimson, orange and yellow. The night sky narrates stories from long ago; through the constellations whilst the North Star shining proudly.

We, as Pakistanis, need to do all that we can to protect our country and culture and heritage. Unfortunately, we (as a majority) are failing to do so.

In 1985, I went on my first ever trip to the Northern Areas of Pakistan. I went on many more vacations in the following years but on every trip, I would remind myself of how much the area had changed in the last few decades. Tourism was not common back then; people went there for the sole purpose of enjoying and admiring the beauty of nature. Tourists indulged in many local benefits available. So there’s no surprise that there were not many massive hotels found then. Food was delivered in small restaurants with outdoor seating usually. These hotels were not just for the people who were there on vacation, but for the locals too.

Nowadays, restaurants and hotels are specifically dedicated to tourists. While that on its own is not a negative point, but it is a fact that the natural beauty that once existed, exits no more. The main reason for this is that people have not tried to preserve the beauty; more often than naught at the foot of lush green mountains are man-made mountains of garbage. Moreover, there is no proper disposal method to get rid of the trash.

Nowadays, restaurants and hotels are specifically dedicated to tourists. While that on its own is not a negative point, but it is a fact that the natural beauty that once existed, exists no more. The reason for this is that people have not tried to preserve it; more often than not at the foot of lush green mountains are human-made mountains of garbage

Saif-ul-Malook is such an example. The lake is perfectly preserved between tall mountains, with a mirror’s view of the sky and the mountains. The hike down to the lake was fairly simple. At that time, there was one small food stall available. However, when I went there a year and a half ago, I was surprised to see that an entire bazaar was there, obscuring the view of the lake. There were breakfast restaurants and souvenir stalls and book shops. The cherry on top was the long river of litter that now exists at the foot of the lake (and not far from the food stalls).

Another example can be given of Babusar Pass. This place is situated at almost fourteen thousand feet above sea-level and connects Khyber Pakhtunkhwa with Gilgit Baltistan. When I went there a few years ago, I was awestruck by the beauty that was before me. However, when I went there again in 2017, I was quite disappointed and shocked to see the amount of filth that was found near the ice-capped mountains. This can again be blamed on the numerous food stalls that are placed at the top. Again, no proper method of disposal exits. Not to mention, these pakora and chai stalls obscure the beauty too.

To begin with, the major issue that arise from ignorance and the lack of effort to preserve Pakistan comes from littering. Amongst green grass and mountains and blue waters, there lay rivers of used diapers, empty cans and an abundance of plastic.

The factor that makes this worse is that this problem is easily avoidable. The one and the foremost way to solve littering is to avoid bringing objects with a traveller that can cause litter. This includes only bringing basic, reusable items. For food, fruits and dry fruits are the best source of energy – fruit skins are biodegradable and healthy for the environment.

Moreover, it is preferable to not use items made out of plastic. That includes cups, spoons and plates. Paper is more preferable as it is more environmental friendly in comparison to plastic; it can also be broken into smaller pieces to take less space and make further disposal from sites easier.

It’s also better to avoid soft drinks while travelling. For one, they are not healthy and most definitely not something that should be consumed while travelling. Besides, plastic bottles are one of the top objects found in littered sites.

In cases of disposal, littering bags must be brought with the traveller and garbage should be disposed in them.

If no garbage cans are available, then it is best to store the garbage in secured bags and dispose it properly whenever it is possible.

These little steps can go a long way to protect our culture, heritage and beauty if all of us work towards a better future for Pakistan.

The writer is a sub-editor at Daily Times. He is a veteran hiker and a traveler