Efficiency and conservation is need of the hour 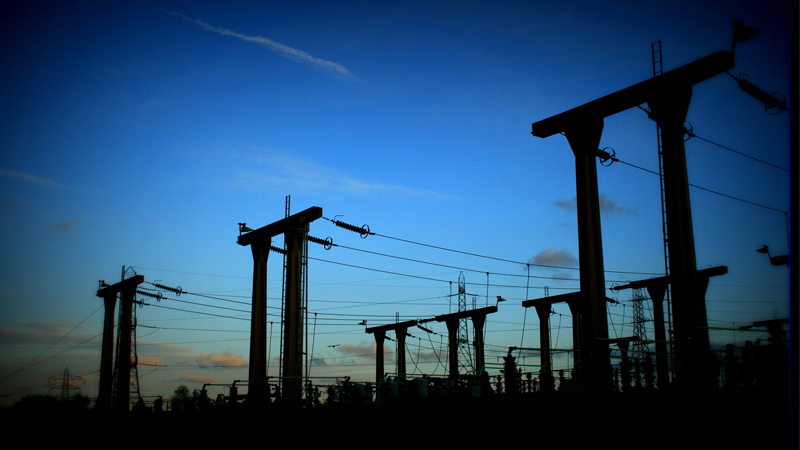 Pakistan is one of the most populous, geographically and strategically important countries located in South Asia. The country has been suffering from energy crisis for the last three to four decades. Today, we have many challenges due to energy crisis which directly or indirectly mediates many difficulties for uplifting the serious consequences to facilitate the social problems and social evils. Pakistan produces about 81 percent of its electricity through oil and gas which costs us about $9.4 billion. Our necessity on thermal power is so much that we simply cannot knock it down and magically move to hydro power, however we can amend fuel to gain thermal power. Instead of using oil and gas, both of which are getting more expensive and have volatile international prices, we can move to using coal.

Thar coal is an important asset for producing power at very reasonable expenses. Energy mix refers to sources of energy we utilise in Pakistan to fulfil our overall energy needs. In Pakistan, one problem that often plagues progress globally is the slow translation of research into practice.

Pakistan has serious energy crisis that has affected all sectors of the economy and the various segments of the society. A change of attitude and a change of lifestyle is needed at national level which could be triggered by the ruling elite and followed by all segments of the society that have access to electricity. The prices of energy raw materials also keep changing. Some factors are poor management, lopsided priorities and lack of accountability on part of those who stay at the wheel of undertakings. There are no immediate solutions to generating additional power through any source because a unit takes at least two-three years to establish properly. More than five years are required to construct a hydroelectric dam and the investment is enormous.

Energy conservation or efficient use of electricity is what’s needed at this crucial time.

There are three major users of electricity and they need to be educated and motivated to play their role in energy conservation. The three stakeholders are industrial sector, transport sector and domestic/household sector. Each sector needs to be dealt separately to high light the efficacy of conserving energy.

Pakistan uses expensive ways for production of electricity. Due to load shedding, the daily wage worker remained unemployed and his living standard goes down. Pakistan has never completed the assignment that has been given by the exporter because of energy crisis. Annual line rent losses has exceed every year and it had a alarming situation for the Pakistan. Power crisis have deeply affected the lives of the people. People are unemployed due to load shedding. The political parties conflict on making dams which have long term solutions for energy crisis in Pakistan. The government has launched different energy programmes to overcome energy crisis. No foreign investor has agreed to invest money in our power sector due to the unstable situation in Pakistan.

Pakistan has a deficit of fossils or hydrocarbons sources of energy and to cover up the deficit, it depends upon importing crude oil at an enormous cost from its meagre force reserves. The need of crude oil is on an increase because of an improved lifestyle which has necessitated the use of vehicles and cars for transportation. Thermal power is mostly produced by burning either natural gas or imported oil. The energy market has been changing according to the demands of power consumption. Natural resources should be used for the generation of electricity. The Water & Electricity Ministry should take radical steps to improve the power sector. It should focus on attracting foreign investors to work and invest in the energy sector of Pakistan and invest money in wind energy to generate electricity. The media should socially aware consumers about using electricity only when needed. The factories that have their own power plants to generate electricity should be permitted to give electricity to consumers and collect bills from them. Make policies for the distribution of electricity for rural and urban areas. In urban areas, the markets should close after 8pm. Solar panels area also a cheap way to generate electricity.