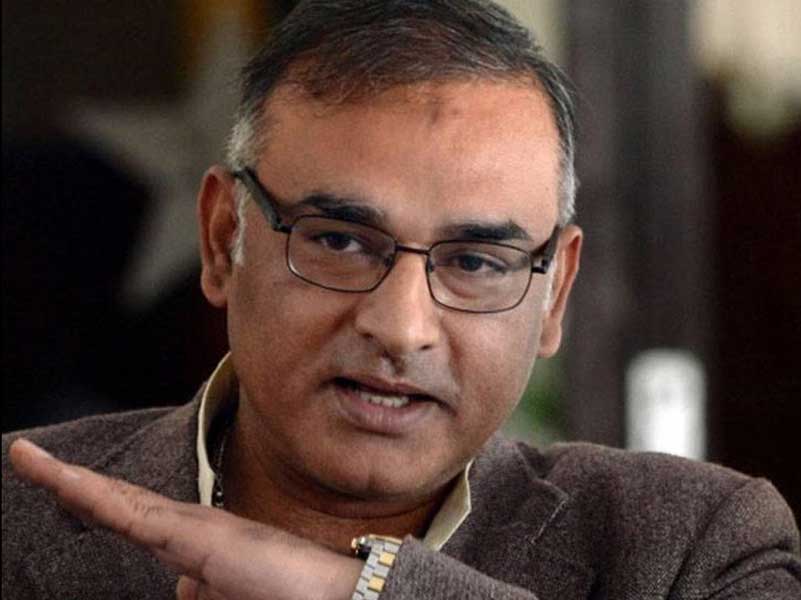 Former Pakistan Test captain and chief selector Aamer Sohail believes that the batsmen have improved little in terms of technique, under batting coach Grant Flower. Sohail – who represented Pakistan in 47 Tests and 156 ODIs – is concerned about the persistent problems Pakistan’s batting lineup faces on the field. “Grant Flower’s presence and vast experience as batting coach in the Pakistan set-up should been reflected in better performances of the players,” said Sohail in his column for Pakpassion.net. “Unfortunately, I haven’t seen that happening even though he has been with the Pakistan side for a long time now. I have not seen any improvement in the Pakistani batsmen with Flower as batting coach. What we should be seeing improving among our players is the technique and the basics of the game with his guidance but that has not been the case and is a cause of concern for me.”

Shan Masood was one of the bright spots during the recently concluded Test series against South Africa – which Pakistan lost three-nil – something which impressed Sohail. “To be honest, I was pleasantly surprised to see Shan perform so well in the Test series against South Africa. What was really impressive from Shan was the amount of work he had put in which has really helped him improve his technique as we saw in all three matches that he played in the Test series,” he said. “It was obvious to me that he was better prepared for this series than many others and he knew exactly what he had to do and that was why he kept on meeting success in South Africa and it’s quite possible that staying away from some of Pakistan’s coaches really helped his cause.”

Speaking about leg-spinner Yasir Shah – who was only able to claim one wicket during the first Two Tests against South Africa – Sohail said that a change in approach was required with regards to his bowling. “If Yasir was to be played in the Test series in South Africa, then the team management should have known how best to utilize him. We all know that Yasir has struggled in Australia and in away conditions in general, so why has he not been spoken to and asked to fix his issues?,” he said. “He has over 200 Test match wickets and so is not lacking in skills or talent. A change in approach was needed in South Africa for Yasir to be successful. In those conditions, you need to bowl with a different line, length and angle.”

He also backed senior middle-order batsmen Asad Shafiq and Azhar Ali by stating: “There has been a lot of criticism regarding Azhar Ali and Asad Shafiq and their place in the team is now being questioned. My view is that the best players in the world go through bad times and struggle from series to series, but you have to stick with your experienced players.”