What would Pakistan’s mission statement be?

* Pakistan was created in the name of Islam, but to this day, debate rages on the viability of a project where one's religion becomes the criteria of citizenship 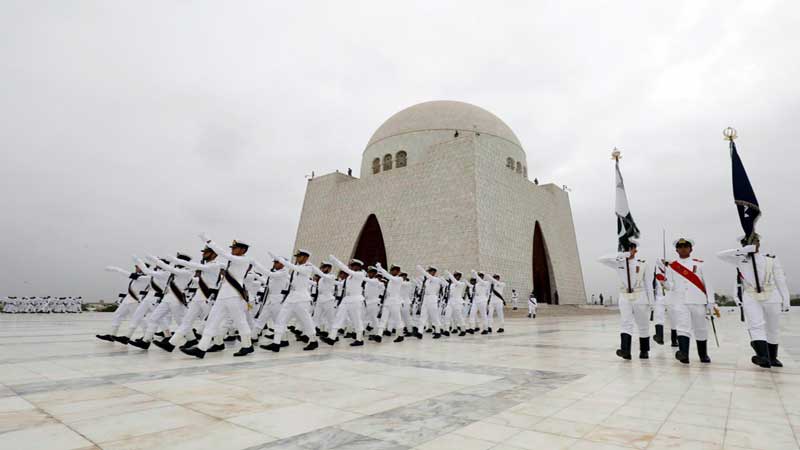 Every institution/collective requires a mission statement, a message which communicates the said entity’s animating ethos and purpose.

One must ask, therefore, what is Pakistan’s mission statement?

Pakistan was created in the name of Islam, but to this day, debate rages on the viability of a project where one’s religion becomes the criteria of citizenship, indeed a basis for an altogether new country.

Some had argued, long ago at pre-Partition, that such a project was dichotomous – Islam, with its focus on a global Muslim Ummah, was irreconcilable with the whole notion of a nation-state. Others argued the opposite: Islam as a faith tradition and set of distinct beliefs necessitated a separate land where Indian Muslims could organise their lives around its core tenants. And then there were those who viewed the whole project of theocracy, or religion having any role in the workings of the state, suspect-the state was to be secular, religion a personal concern.

This contradiction in the logic of the state – is it a theocracy, a theodemocracy or a secular state? – continues to pull the society in different directions. In fact, one could argue at no time has this question been more salient to Pakistan’s ideological ethos than it is today. One need only cast a single glance at the society, its many fissures cutting through the social fabric like a jagged crack formations after a 9.0 Richter earthquake, to truly internalise just how broken and damaged the present state of affairs happens to be.

And this is not a new debate, discussion or talking point. Yet this issue remains as unresolved today as an attempt at social/ideological coherence for a 71-year-old Pakistan as it was when presented as a founding ethos for a Pakistan to come. Sceptics continue to view Pakistan’s ideological basis and religion as the guiding spirit of its democracy, as contradictory and flimsy. Conservatives, on the other hand, begrudge the distance Pakistan has already travelled from their view of orthodox Islam. So polarised, confused and dangerous is the present state of public discourse, that within the same geography today, there appears now to be parallel species of humans occupying the same space but with almost no overlap – their worldviews so fully orthogonal, their lifestyles so divergent, they might well pass off as co-inhabiting alien species. And this is not the type of healthy diversity societies would want to welcome, this is in fact a toxic structural segregation where differences in worldviews reliably track economic/social status – the rich are predominantly liberal, the lower income strata are conservative.

This is partially a function of the class dimension, our colonial hangover, which confers high status on English speaking, anglicised aristocrats. Any connection to the indigenous culture, or any use of Urdu or any of our local languages in public, especially around urban yuppies, could swiftly disqualify one from high society, unless one deployed indigenous idiom the same way one shows off traditional relics or rustic art in social gatherings. But what does it really say about a society whose very best – in terms of educational attainments or general success – are often the first ones to disown it. And the people most steeped in local tradition and culture are often also the least privileged. Is this a coincidence?

Some had argued, long ago at pre-Partition, that such a project was dichotomous — Islam, with its focus on a global Muslim Ummah, was irreconcilable with the whole notion of a nation-state. Others argued the opposite: Islam as a faith tradition and set of distinct beliefs necessitated a separate land where Indian Muslims could organise their lives around its core tenants

Let us start with the uncomfortable confession that in Pakistan, high social status will often translate into being less Pakistani. This is easy to understand. The well-off send their children to private schools which aggressively condition the child in a Western upbringing – kids are often not allowed to speak Urdu, there is no national anthem, etc. These kids grow up with a tangential connection to their culture/traditions, they might be from Pakistan, but not of it. And by association, a religious disposition or a conservative outlook, is considered regressive, a powerful social disqualifier in high circles. To the contrary, for the lower income strata, a conservative/religious outlook becomes all the more exigent, because when the system has failed you, you fall back even more on the reassurances of religious narratives – the world is temporary anyway, focus on the afterlife instead. 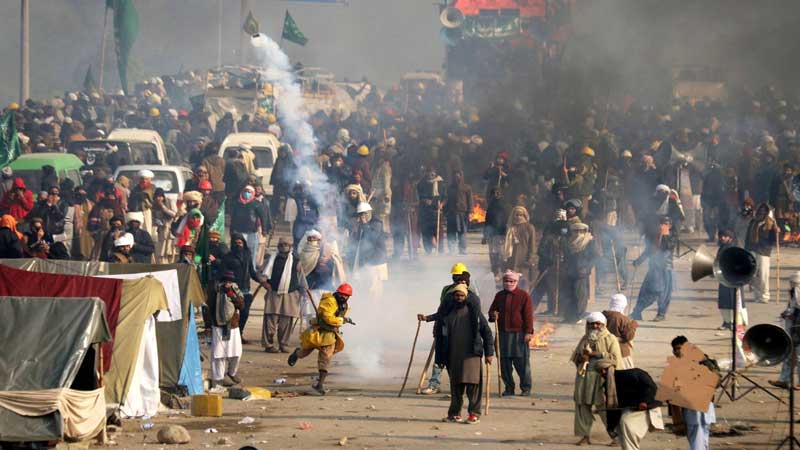 But the elites are few and the conservatives are many. What you’re then left with is a constitution like ours, written by the elite, but with a view of the masses – unsurprisingly full of contradictions.

Take free speech. Do we believe in complete freedom of speech, so long as it doesn’t incite violence? If you’re liberal, you have to say ‘yes’, but do we then strike down the Blasphemy Law? Are we okay with atheists publicly mocking religion as an exercise of their freedom of speech? It’s allowed in the West, the liberal would argue, but organized religion is almost dead in the West, a conservative might say.

What about dissent? Liberals argue that non-violent dissent is an essential course-correction instrument in modern society. More importantly, it gives the ordinary man a voice against the state. America has the 2nd amendment which allows people to carry arms in case the State goes rogue. In Pakistan, the media is relatively free compared to many countries, but channels of dissent require more opening up. Student unions were crushed during Ziaul Haq’s era and dissenters are routinely de-platformed at public forums/college campuses, sometimes even threatened into exile. But ask a conservative and they’ll say dissent taken too far can compromise national integrity.

What about religious freedom. Should people be allowed to leave their religion? Our constitution forbids this. Would we rather have a society where some growing percentage of people are closet atheists? And how long will this status quo persist in a globalising, cybernetic world where young minds are constantly exposed to new ideas? But ask a conservative and they’ll find a theological argument in favour of the status quo.

What about Ahmadis? Do we continue to declare them as non-Muslims? Liberals understand how the Takfiri mindset has birthed violent movements in the Muslim world. Yet conservatives might argue the basic tenants of our faith are not up for grabs.

The list goes on. Most of these questions do not have simple yes or no answers – and that’s what the liberals and conservatives find hard to understand. But what we can say with certainty is we are not living the best versions of their answers as of now. And no society has ever moved forward on the back of its drawing room activists.

Because there is no escaping this reality that Pakistan may have stood for something in 1947, but today we have entered 2019. And one thing’s for sure, we cannot have a coherent vision of what this country stands for so long as we have social liberals with politically fascistic views and a disproportionately bloated mass of a ghettoised conservative population which continues to exist outside the walled gardens of a liberal elite and seeks repose in a fossilised worldview becoming increasing alien in a rapidly modernising and to them, hostile world.