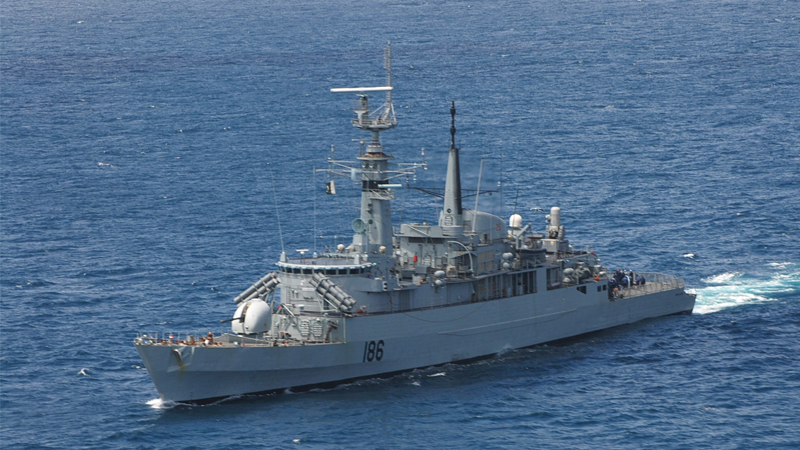 Pakistan Navy and Royal Navy of Oman (RNO) have been conducting Exercise Thamar Al Tayyib biennially since 2002. The exercise is undertaken to enhance interoperability and collaborative efforts towards maritime security with the ultimate aim of promoting peace in the region. The exercise is held in Pakistani and Omani waters on alternate basis. In continuation to this bilateral arrangement, the 9th Thamar Al Tayyib Exercise was held in Omani waters.

The exercise included joint planning and coordination in harbour followed by execution of the planned serials at sea, which included Maritime Security, Anti-Air and Anti-Surface exercises. The exercise was witnessed by senior officials from both navies. Karachi Commander Vice Admiral Asif Khaliq represented PN. The exercise culminated with a de-brief wherein Vice Admiral Asif Khaliq expressed his satisfaction on the successful conduct of the exercise and thanked the RNO for hosting PN units in Oman. RNO officials expressed gratitude to PN for sending PN Task Group and making the exercise successful. 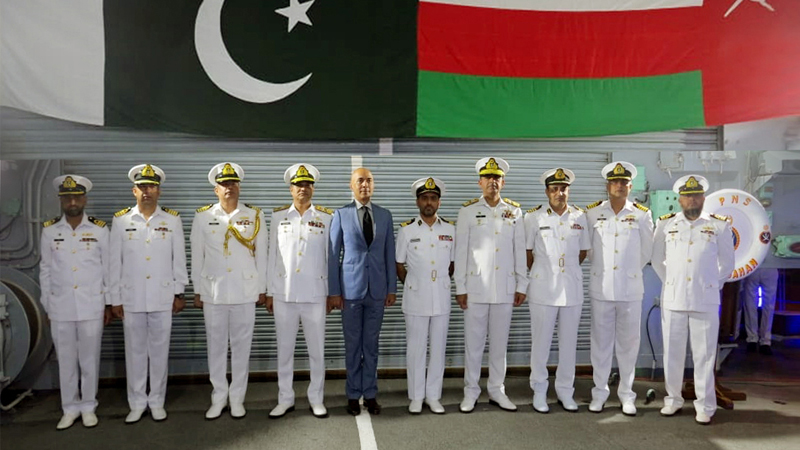 Apart from professional interactions, the PNS also hosted a reception onboard which was attended by a large gathering of diplomats, government and military officials, officers from Sultan Armed Forces and distinguished guests from local and Pakistani community.

Pakistan and Sultanate of Oman enjoy longstanding brotherly ties based on cultural affinity and religious bond. Being close maritime neighbours, Pakistan and Oman share common interests in ensuring maritime security and free flow of commerce through the region. Accordingly, navies of the two countries have been cooperating on a wide range of issues in maritime domain. Both PN and RNO have been regularly participating in Maritime Security Operations at sea. In the area of human resource, PN is providing officers and men on deputation to Omani Navy to support RNO in fulfilling its maritime and naval obligations. The two navies have also been closely collaborating in the field of training of respective officers and men.

Professional experience gained by both navies during Exercise Thamar Al Tayyib will be mutually rewarding and foster greater bilateral cooperation between the two brotherly navies.