‘Star power no longer prerequisite of a film’s success’ 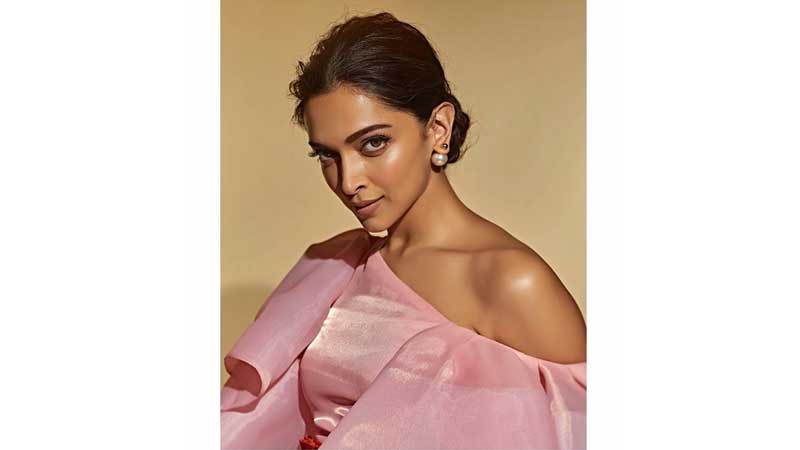 “Gone are the days when you have a big star on a film poster and that film worked,” Bollywood actor Deepika Padukone said at the launch of her book, ‘The Dot That Went For A Walk in Mumbai’. According to Indian Express, Padukone was asked why female centric films were more successful in 2018 than the ones which were led by male actors. The actress replied, “It is nice for us to say ‘women centric’ or ‘female centric’ when we are at a podium like this. But when it comes to creativity, we have to look beyond male and female if the film didn’t work.” Commenting on why the films featuring Shah Rukh, Salman and Aamir did not work, Padukone said, “It is different when you say that Khans’ films didn’t work, but say a film like Andhadhun, that was led by Ayushmann (Khurrana), worked. So, it really boils down to the script itself. But yes, I see a trend that films that are being led by women are doing much better. Also, we are in a place today where directors are changing roles, and that was unheard of. You have a script which has a male protagonist, then suddenly directors are like ‘wait, let me just flip that, let me make that a female protagonist and then go to so and so with the film’. So, you hear of a film that was offered to a male actors two-three years ago, and it is coming back to you now with a female protagonist. It is a huge achievement.” Padukone maintained that only content driven films work as the audience has a “pulse” for it.

She said, “But as a creative person, I would not like to make distinction like male led, female led and all of that. I would just say that great content is what is really working right now, and the audience are ready for that (type of content). It doesn’t matter today who is in the movie. It really depends on the kind of story that is being told and how well the director is telling that story. All these factors, I think, are playing a very important role in the success of these films.”

The Padmaavat actor added, “No one can blindly say that just because so and so is in the film, let’s go and watch it. I think 2018 has made that clear. Audience has that pulse right from the poster to the promo. They know instantly from the first trailer that goes out, whether they want to go and watch that film or not. Of course, then there are films that may not be sort of trending right from the start, but once they release and over the weekend, the word of mouth helps elevate the film. But yes, gone are the days when you have a big star on a film poster and that film worked.”