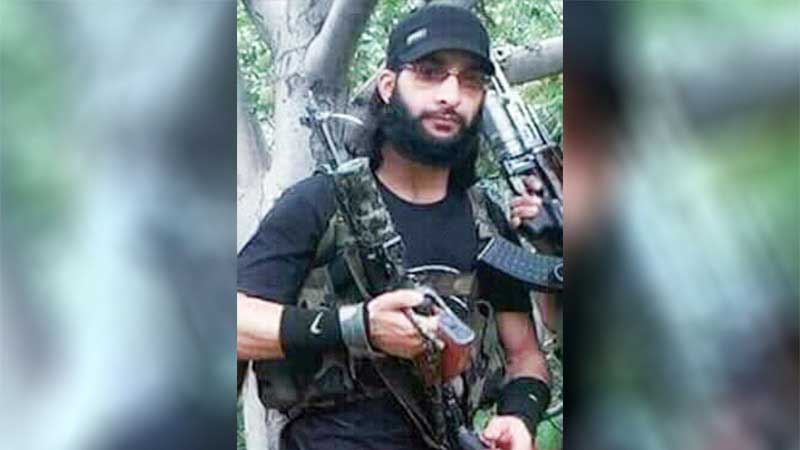 Dozens, including women, were injured in Indian-held Kashmir on Sunday as Indian forces opened fire at mourners gathered for the funeral of a martyred youth, Zeenatul Islam, in Shopian district.

According to the Kashmir Media Service, troops laid barricades on roads to prevent people from participating in the funeral. However, defying the restrictions, a large number of mourners assembled in the village to perform the last rites of the martyred youth.

The occupation forces fired bullets, pellets and teargas shells to disperse the mourners. The use of force triggered clashes between the mourners and the troops, resulting in injuries to several people. Critically injured mourners were shifted to nearby hospitals for treatment.

Indian troops martyred Zeenatul Islam alias Dr Usman and his associate during a cordon and search operation in Katapora village in Kulgam district, a day earlier.

The year 2018 had been the deadliest in a decade for the occupied valley, with recurring violence claiming nearly 600 lives. The death toll includes around 250 freedom fighters and 150 civilians. Those martyred by the occupation Indian forces include a six-month pregnant woman, a person with intellectual disability, school-going girls, college students, housewives, labourers and farmers. The Indian army has also targeted and martyred academics, professors and members of Kashmir’s intelligentsia.

A report released by Research Section of the Kashmir Media Service has revealed that Indian troops have martyred over 95,000 Kashmiris since January 1989, and 7,000 of these were custodial deaths. India’s brutalities have rendered over 22,000 women widowed and more than 100,000 children orphaned.