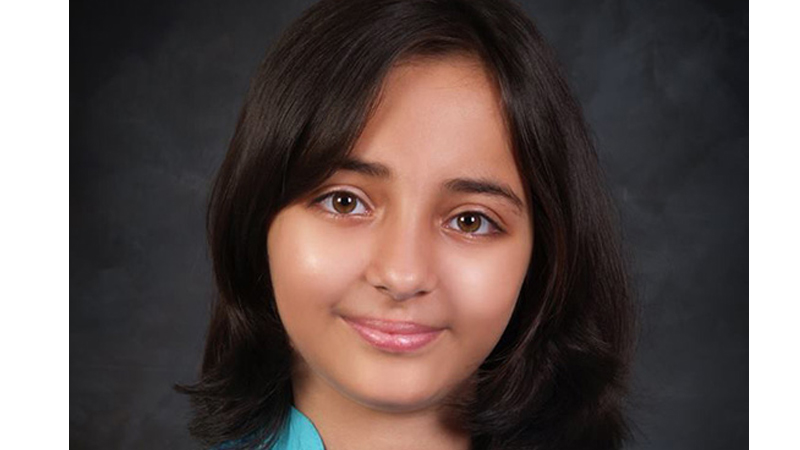 In his message on the occasion of her seventh death anniversary, Usman Buzdar said that with her God gifted abilities, Arfa Karim has brought glory to Pakistan’s name. The light being lit by this wonderful daughter in the field of information technology will always be brightened. He further stated that intelligent daughters like Arfa Karim were rays of hope for the country. The Chief Minister said that she is shining like stars in history due to her hard work, sincerity and devotion. Arfa Karim will always live in our hearts, he added. INP

Arfa Abdul Karim was born in 1995 and died in 2012 due to cardiac arrest; a computer prodigy, who at the age of nine became the youngest Microsoft Certified IT Professional earning her inclusion in Guinness Book of World Records until 2008. She represented Pakistan on international forums like TechEd Developers Conference and received several awards from government including Salaam Pakistan Youth Award and President’s Pride of Performance (2005). She was personally invited by Microsoft founder Bill gates to visit the headquarters of the tech giant in US after passing MCP test. Lahore Technology Park was named after her name in 2012 to honour her services for country. She will remain a beacon of passion and encouragement for young girls.