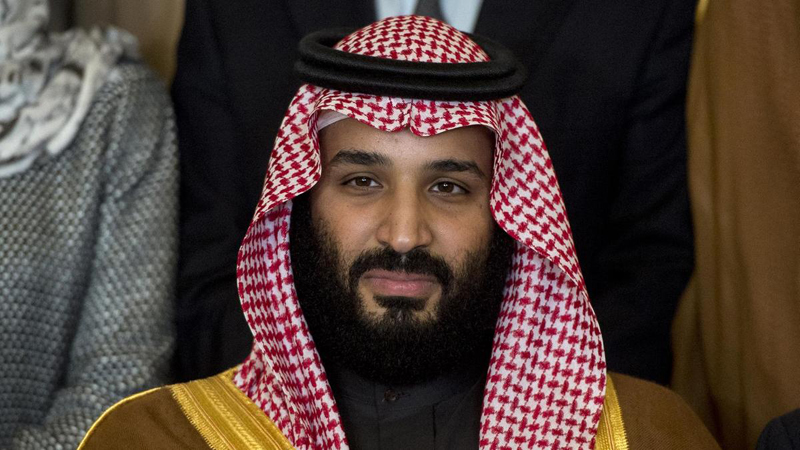 Minister for Information Fawad Chaudhry on Sunday said the upcoming visit of Saudi Crown Prince Mohammad Bin Salman to Pakistan would help further strengthen the ties between the two countries, according to a statement issued here.

The information minister spoke over telephone with his Saudi counterpart Turki Abdullah Al-Shabanah and felicitated him on assuming the new responsibilities. He discussed with the Saudi minister the existing close ties between the two countries.

He said Pakistan and Saudi Arabia were brethren countries and the relationship between them was based on mutual respect, cooperation and trust. In the days to come, new vistas of cooperation would be opened up between the two countries in various fields, he said.

The Saudi crown prince is expected to visit Pakistan in February.