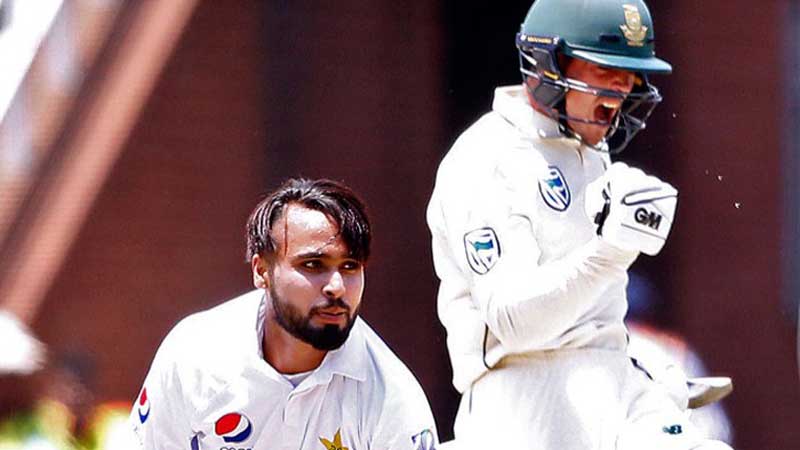 The National Junior Selection Committee, headed by former Test batsman Basit Ali, has selected 28 players from across the country for a two-week long National Cricket Academy Under-13 Basic Coaching Programme 2018-19. The camp begins from Monday (today) here at the NCA. The participating players have been selected from 13 regions which include Karachi, Sialkot, Lahore, Rawalpindi, Abbottabad, Fata, Faisalabad, Multan, Larkana, Bahawalpur, Peshawar, Dera Murad Jamali and Hyderabad. The players have been selected on the basis of their performances in the recently concluded PCB U13 Inter-Regional Tournament 2018-19.

Director Academies Mudassar Nazar feels that the camp provides an ideal opportunity for the young participants as they aim to establish their presence in age group cricket. “The camp gives the players an opportunity to work on their basics. It is particularly important for fast bowlers who can establish their basics at this early stage. Besides cricketing skills the players will also work on their discipline and attitude towards the game.” Mudassar added that camps for U-13 players had historically proved to be rewarding for the system.

“Camps for U13 players are being held since 1974, many players have graduated to represent Pakistan’s senior team from these camps. This camp is also providing exposure to three regional coaches who would work with NCA coaches and enhance their skills which should help them impart better coaching to the players in their respective regions.” During the camp, the players will be trained under the supervision of NCA and regional coaches

Spinners will be trained by Hafiz Sajid Akbar, Lahore Region’s head coach and Mohtisham Rasheed, NCA coach. Ground fielding drills will be conducted by Rawalpindi Region’s Bilal Ahmed along with Abdul Majeed, the NCA fielding coach. Fast bowlers will be trained by Sajid Shah who is the assistant coach of Peshawar region, Sajid would work closely with Mohsin Kamal the former Test fast bowler who is also a coach at the NCA. Mudassar Nazar and Ali Zia, Senior General Manager Academies are going to oversee the training for batsmen.