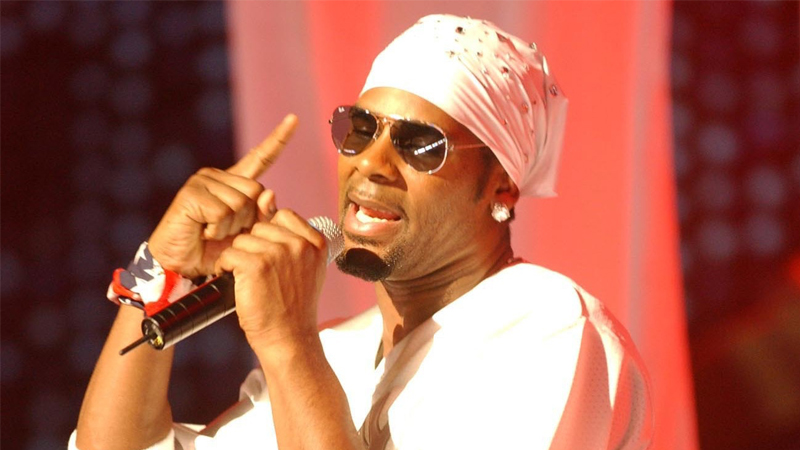 An attorney for R. Kelly on Friday called a new documentary series about the R&B singer a “for-profit hit piece,” and said the latest accusations of abuse by the Grammy-winning musician were a “complete fabrication.” The six-hour documentary ‘Surviving R. Kelly’, which aired earlier this month on U.S. cable channel Lifetime, includes allegations from multiple women who accuse Kelly of sexual misconduct, sometimes with minors. Kelly, 52, the Chicago singer and record producer best known for his hit song “I Believe I Can Fly,” has for years denied accusations of abuse, including those made in the new documentary. Steve Greenberg, an attorney for Kelly, said in an interview on Friday that there was no evidence to support the accusations contained in the documentary, calling it a “for-profit hit piece full of falsities, full of mistakes.” The Lifetime series featured interviews with several women making on-camera allegations of sexual, mental and physical abuse by Kelly, as well as interviews with some of his former managers and producers. The latest accusations echo similar ones against the singer dating back 25 years.