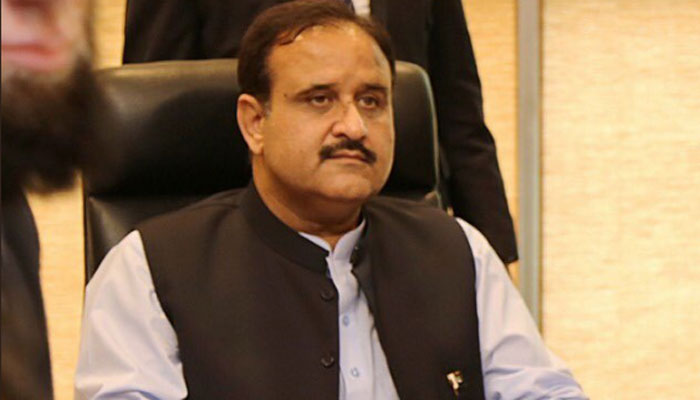 During the detailed visit, he went to different sections and wards and inspected the facilities being provided to patients. He also inquired after the health of patients. Later, a high-level meeting was held at the PKLI in which the CM was told that the latest lab can conduct medical test of two thousand samples in just one hour.

“As of now, 22 kidney transplants, besides two liver resections have been conducted.” The chief minister said that matters pertaining to the PKLI should be settled soon and the under-construction portion should be completed at the earliest.

While talking to the media afterwards, the chief minister said that legal formalities were not fulfilled in the mega project.

He said that the issue of shortage of medicines in hospitals had been resolved. To another question, he said that many illegal things were done to run PKLI on fast-track basis. “The PC-I of the project was neither prepared nor was it approved by the ECNEC. Necessary work is in progress at the PKLI and the 475-bed hospital will be completed in June,” he said.

He said that it’s a mega project, which has been made for the patients of kidney and liver. The case is in process in the Supreme Court. So far, 22 kidney transplants and two liver resections have been conducted, he said. This institution will be run by a board and the share of philanthropists will also be maintained. To a question, he said that three to four months are required to start the liver surgery of the children at PKLI.

He said that health cards would be issued in Punjab soon. “I shall personally visit hospitals across the province to monitor the situation there and healthcare system will be streamlined. Similarly, provincial ministers will also visit different hospitals as the health sector has been especially focused by the government.”

To another question, Usman Buzdar said that performance of the Punjab cabinet ministers would be assessed first and after it a decision would be made about expansion in the cabinet.

To a question about the police reforms, he said that a committee has been constituted under the chair of Law Minister Raja Basharat. Two meetings have already been held and this committee is working to introducing police reforms.

Separately, Punjab Chief Minister Sardar Usman Buzdar said that problems of the traders will be solved on priority basis as they play an important role in the development of the national economy.

He was talking to Federal Minister for Pakistan Railways Sheikh Rasheed Ahmad, who called on him at his office on Friday and apprised him of the problems of traders of Rawalpindi.

He assured that the government will resolve all problems of the traders and all steps would be taken for the purpose.

Usman Buzdar appreciated the efforts of Minister Rasheed Ahmad for the restoration of railways and congratulated him for starting new trains in a short span of time.

He added that there are vast opportunities to promote friendly relations between the two countries and “we should jointly work to move forward in this regard”.

In another development, Punjab Chief Minster Usman Buzdar on Friday took a notice of an elderly man booked for placing his hand on DPO Pakpattan Maria Mahmood’s head and sought a report regarding the matter from Regional Police Officer (RPO) of Sahiwal.

A day earlier, DPO Pakpattan Maria Mahmood was present for an open court hearing when 70-year-old Anjuman-e-Tajran President Sufi Muhammad Rasheed placed his hand on her head. Irked by the move, Mahmood told off the elderly man and officials shifted him to a station. A case was registered against Rasheed by the SHO.