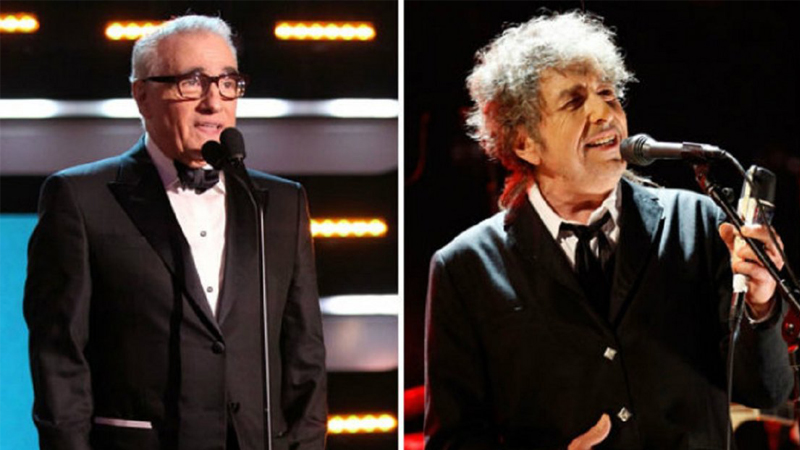 Netflix announced on Friday that famed Hollywood director Martin Scorsese will direct a documentary about singer Bob Dylan. According to Variety, the project is based around Dylan’s 1975-76 “Rolling Thunder Revue” tour, which featured appearances from Joan Baez, Roger McGuinn, T Bone Burnett, Allen Ginsberg, Ringo Starr, Joni Mitchell, Patti Smith, and Bette Midler (among many others), and Scorsese has apparently spent the last few years conducting interviews with “many of the alumni”-including Dylan himself, who rarely participates in interviews at all. The project will be titled Rolling Thunder Revue: A Bob Dylan Story By Martin Scorsese, and Variety was able to get Netflix to at least tease that “there’s a reason the word ‘story’ appears in the title,” which implies that there’ll be some kind of structural hook that sets Rolling Thunder Revue apart from Scorsese’s last Bob Dylan film, 2005’s No Direction Home. After what sounds like a bit more prodding from Variety, Netflix was willing to add that Rolling Thunder Revue will be “part documentary, part concert film, part fever dream,” which does sound pretty wild.