Michael Jackson accusers deserve to be heard, says their lawyer 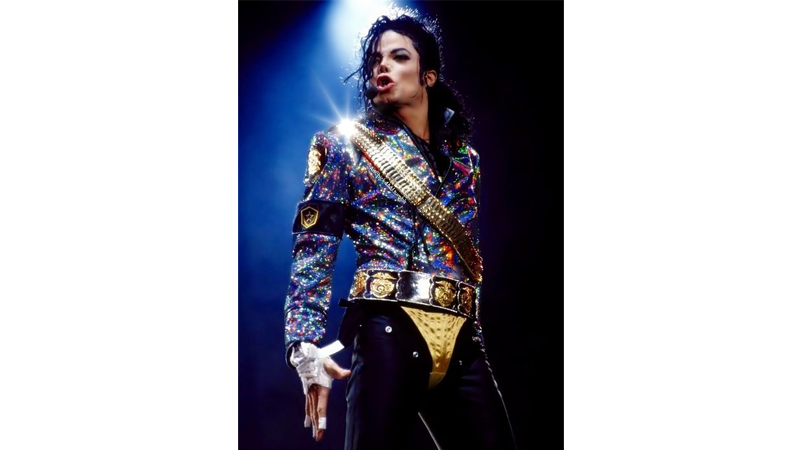 An attorney representing two Michael Jackson accusers who appear in an upcoming documentary says their sexual abuse allegations have not been discredited as the Jackson estate says, and deserve to be heard. Vince Finaldi, who represents Wade Robson and James Safechuck in lawsuits alleging Jackson molested them, said the suits were dismissed on technical grounds, not the credibility of the men’s claims, and they are now under appeal. “There were never any rulings to the court as to their testimony,” Finaldi told The Associated Press on Thursday. “We stand by our clients, and we believe them, and we fully expect them to be vindicated.” The stories of Robson and Safechuck, who came forward as adults to say Jackson had sexually abused them for years when they were boys, will be heard again in the two-part, four-hour documentary ‘Leaving Neverland,’ which will air on HBO and British public broadcaster Channel 4 in the spring. Meanwhile, the Jackson estate released a statement saying the documentary is “just another rehash of dated and discredited allegations.”