Analysing the increasing youth intolerance in a broader light

* According to World Bank Statistics 2014, 32% of youth is illiterate in Pakistan, whereas 8.2% youth is unemployed with no vocational and technical skills 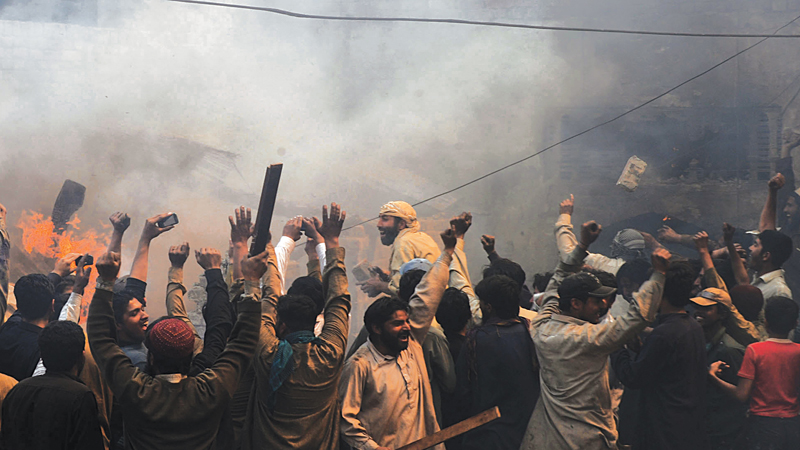 There are so many social problems and social evils present in our country. Poverty, illiteracy, intolerance and terrorism have changed the real picture of green Pakistan. Intolerance is a negative behaviour which leads a person, society or country towards disaster. Intolerance may be defined as not being able to hear opposing views, less control over own self and to be involved in different quarrels with people without any reason. Out of all the major assets of a country, the youth is an important one. Youth can take part within a significant responsibility in advancement and development of a country and can be able to resolve crucial social problems without any riot. Intolerance can be reduced if a leader or guiding force is able to impact one’s life well, for instance, the clergy and teachings of Islam have taught well how intolerance can be diminished. Intolerance in Pakistan is day by day increasing because of social problems which are faced by citizens of the country like energy crises, bad governance, injustice, corruption, demeritocracy, and police highness, unserious attitude of citizens and absence of quality education which adds oxygen in this burning issue.

According to World Bank Statistics 2014, 32 percent of youth is illiterate in Pakistan, whereas 8.2 percent youth is unemployed with no vocational and technical skills. Aggression, unfairness, bigotry, awful behaviour and injustice towards auxiliary youth are associated by means of unconstructive valuation. There are very few examples in our society such as our youth becomes so aggressive in front of their parents as well as in public places and at any working place, they tend to spend their life without accepting direction regarding their education and future which their parents’ guide them with. Another example is mostly seen which is during road accidents. In road accidents, youth depict bigotry to show their aggressive attitude towards the incident because of their recklessness. Intolerance is a rapidly growing problem of youth of our society.

It depends upon the environment of society also as the people of less developed society not having the facilities which make their life easy are mostly aggressive in their nature. There are some people who are naturally intolerant but others just become like that owing to circumstances and troubles which they face on a regular basis. Intolerance among youth is common as age factor is also an underlying issue.

Youth is always considered an asset of a country and same is true for Pakistan. The real hidden factors behind intolerance among youth in Pakistan are different like unemployment, injustice, demeritocracy and nepotism which are pushing elements for intolerance

Youth is always considered to be an asset of a country and same is true for Pakistan. The real hidden facts behind intolerance among youth in Pakistan are different factors like unemployment, injustice, demeritocracy and nepotism which are pushing factors for intolerance among youth. The following mentioned endorsements can be advanced on the basis of study with the purpose of bringing tolerance among the youth. Meritocracy must be observed in hiring across the country and recruit youth aspirants on merit basis in all of institutions transversely the broad. All youngsters are confident about that the intolerance can be controlled among youth in present scenario, the intolerance can be reduced by raising awareness among the youth and Non-Government Organisations (NGO) can promote awareness campaign of tolerance in youth. NGOs must play their due role to involve youth in different programmes and launch programmes for sensitisation of youth on different policy level issues. The government as well as NGOs must plan a road map to promote tolerance among youth and youth friendly environment is need of time. The policymakers must develop a road map to facilitate youth. The government and other universities must organise research to analyse levels of intolerance among youth on national level. Education can play a role for eradicating and end up intolerance in youth and can develop tolerance attitude and behaviour among the youth. Intolerance is accelerated by conservative and traditional mind set which is pushing factor for intolerance in youth, nowadays. Cultural and traditional taboos along with customs are catalyst for this burning issue. Injustice and bad governance must be abolished, otherwise the government as well as society is prepared for participation of youth in illegal or terrorist activities. In our society, media, law, enforcement agencies and civil society can engage in recreation important role in eradication of intolerance. The media has a vital role to play for the betterment of society by publishing, advertising and broadcasting positive message to the nation. Media sometimes airs such videos which are unethical, illegal and immoral which penetrate the issue and create intolerance for that cause. Intolerance among youth is a behaviour or attitude of youth to handle things the wrong way. 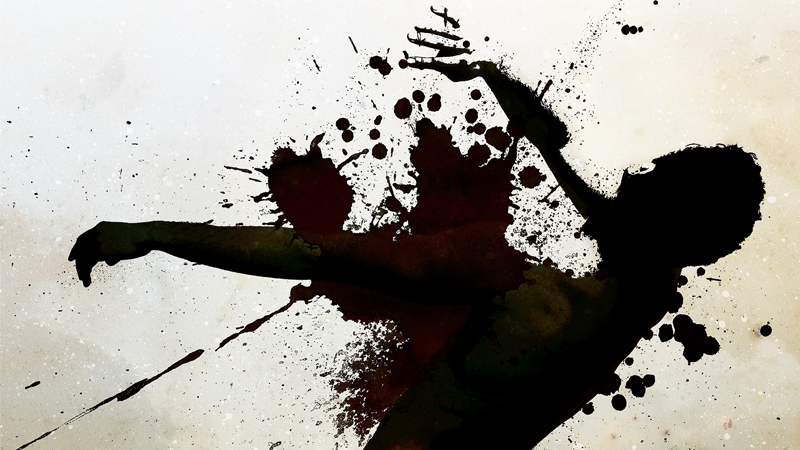 Media including electronic, social and print are not playing its vital role to curb intolerance among youth but sometimes overlaps intolerance on tolerance in the name of “freedom of speech” and the media must play its vital role positively and develop extra measures to prompt harmony in society. There must be a strict code of conduct for media and media must observe youth friendly environment in its programmes as well as participation of youth in routine activities of different media. The cradle is the basic socialisation institute of every human. Therefore, parents must understand their duties. The role of parents must be more strengthened and parents should make friendly relations with their children as family is basic place of socialisation.