No forward bloc in Sindh but the Centre: Khuhro 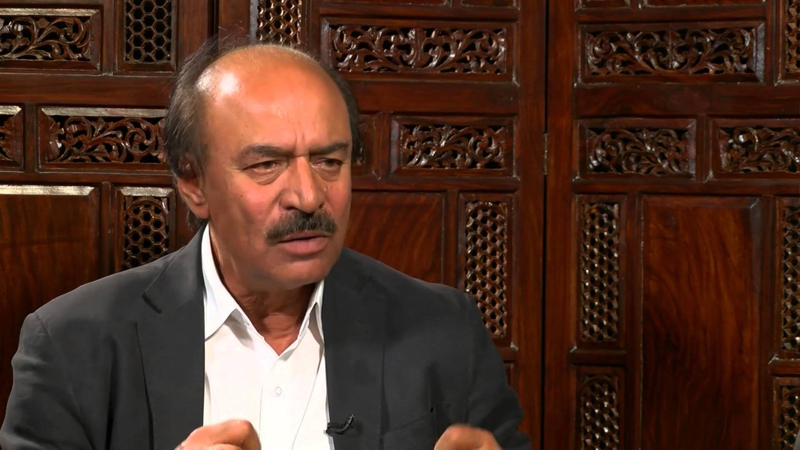 No forward block is being made in Sindh to destabilize Sindh Government but it is being made at the Center calling for the rulers to be worried about their own fate. This was stated by PPP Sindh Chief Nisar Ahmed Khuhro while addressing the participants of 91st birthday celebrations held at Open Air Theater of the Arts Council here on Saturday. Khuhro said the seven seats given to the Prime Minister Imran Khan are also in danger now. He said the cat has come out of the bag after the monitoring of federal government’s development works by governor in Karachi adding PTI’s plan to divide Sindh has been exposed. He said governor is Center’s representative and without advice of the chief executive of the province, he cannot do anything. Conspiracy is being hatched to replace Shaheed Zulfiqar Ali Bhutto’s constitution with another system to reduce the status of the provinces under one-unit or presidential system, he continued.