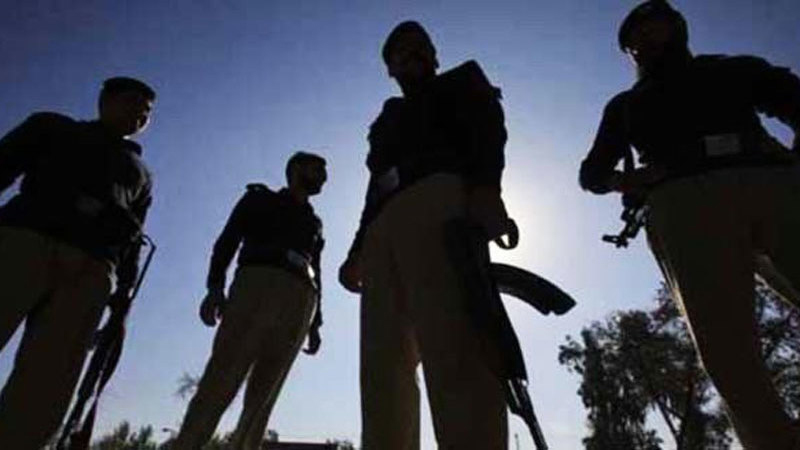 Police received a tip-off regarding the presence of some suspicious persons in PIB Colony. When the security forces raided the place, the suspects opened fire on the police van and hurled a hand grenade.

In the attack, all police officials remained safe.

During the operation, the security forces recovered a motorcycle that was fitted with explosives, three hand grenades and other weapons.

According to DIG East Zone Aamir Farooq, the suspects were planning to target New Year Eve in the city.

The identity of the suspects has not been revealed so far and it is yet to be known from which militant the group was working for.

Earlier in November, militants of the banned Balochistan Liberation Army attempted to attack the Chinese Consulate compound but it was foiled by Pakistani forces. All three attackers were killed along with two policemen and civilians identified as a father and son.