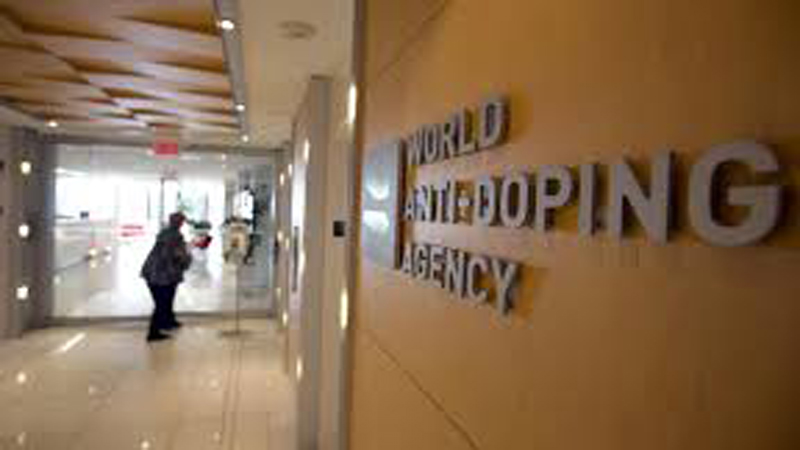 MOSCOW: Moscow and the World Anti-Doping Agency are discussing a date for WADA experts to visit and receive laboratory data, Russia’s sports minister said on Saturday, as Russia’s anti-doping agency, RUSADA, stands on the verge of suspension. RUSADA was stripped of its accreditation in 2015 after a WADA-commissioned report found evidence of widespread state-sponsored doping in Russian athletics, but conditionally — and controversially — reinstated in September. If judicial authorities fail to hand over laboratory data by the end of the year, it will again lose its status, raising the prospect of Russia being banned from a second consecutive Olympics and remaining shut out of international athletics.

The minister, Pavel Kolobkov, said his ministry had received a letter from WADA president Craig Reedie outlining “the options for organising the process of copying the data from the Moscow anti-doping laboratory” and specifying the equipment to be used. A WADA team returned from Moscow empty-handed this month after Russian authorities said their equipment was not certified under Russian law.
WADA has said its Compliance Review Committee will review a report by the team when it meets on Jan. 14-15 in Montreal. “In parallel we continue to make efforts to retrieve the lab data and as such we remain in contact with the Russian authorities in that regard,” it said in an e-mail on Saturday.
Kolobkov said that Russia’s Investigative Committee, which is holding the data for its own probe, had approved the equipment to be used. He said WADA and Russia had a “mutual understanding” on the issue, adding: “We are currently discussing a date for the next visit.”

Russia was barred from competing at this year’s Pyeongchang Olympics by the International Olympic Committee (IOC) after it was found to have run a state-sponsored doping cover-up scheme at the 2014 Games in the Russian city of Sochi. Some Russians with no history of doping were invited to compete as neutrals, however. The world athletics federation, the IAAF, has also cleared some Russians to compete internationally as neutrals. Moscow has denied any involvement in state-sponsored doping but has acknowledged some issues in its enforcement of anti-doping regulations. RUSADA head Yuri Ganus urged President Vladimir Putin this week to ensure the laboratory data were handed over to prevent Russia being further isolated on the global sports stage.