Sad to see we are playing football with refugees: Farhatullah Babar 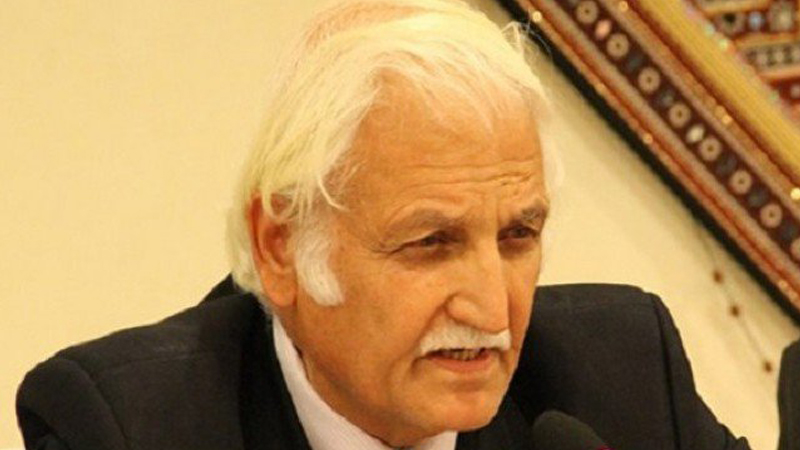 Speakers at a seminar on Afghan refugees in Lahore on Friday called for enacting a Refugees Law including the internally displaced persons keeping in view all factors.

This was the consensus at a seminar on refugees in Pakistan organised by non-governmental organization Society for Human Rights & Prisoners Aid (SHARP) at a local hotel.

Addressing the seminar, former senator Farhatullah Babar said that born amidst refugee crisis and hosting millions of refugees for the past decades, Pakistan was no stranger to refugees issue. What is strange however is the absence of a holistic state policy and legislative framework to address the issues, he said.

The refugees’ issue is humanitarian but is disturbing that we are “playing football with the refugees”.

He said that there is no complete and reliable data on migrants, refugees and stateless people in Pakistan. Data collection must occupy the foremost priority for any policy planning.

Refugees’ rehabilitation calls for dialogue among the provinces which at present does not exist.

He called for a full implementation of Refugee Management Policy approved by the cabinet in February 2017 that called for legislation for refugees, development of a visa regime between two countries and creating credible data bank about refugees.