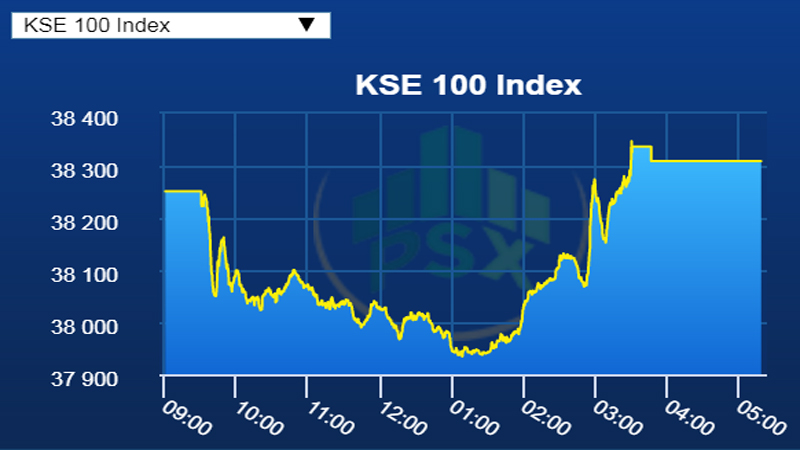 Benchmark KSE-100 Index remained in negative from the onset of opening trading hours on Monday as investors remained on the sideline due to political uncertainty regarding the outcome of Nawaz Sharif and Asif Zardari’s graft cases.

An equity analyst at Trust Brokerages said the first day started with the same volatile trend with economic fusses still being the main factor in investors’ decision making. Measures were seen taking as the government is expected to announce reduction in advance tax on brokers’ commission in the upcoming money bill in a bid to encourage investment in the capital market.

“We expect investors to continue to focus mainly on developments over negotiations between Pakistan and IMF (expected in mid of January 2019)”, said Murtaza Jafar, an analyst at Elixir Research.

SNGP was positive as the finance division has announced the approval of around Rs.26 billion for the financial year of 2018-19 to be provided to the SNGP for supply of gas to the export industry at $6.5/MMBTU.

Volumes remained lack luster as 75 million shares traded Monday. Top volume leaders were FATIMA (+2.6%), KEL (+0.2%) and PAEL (+0.9%). On the economic front, The United Arab Emirates has announced its intention to deposit US$3 billion (equivalent to AED11 billion) in the State Bank of Pakistan to support the financial and monetary policy of the country. Moreover, Tuwairqi Steel Mills approaches PM’s adviser to get feedstock gas at cheaper rates. 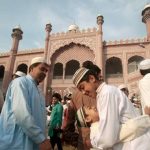