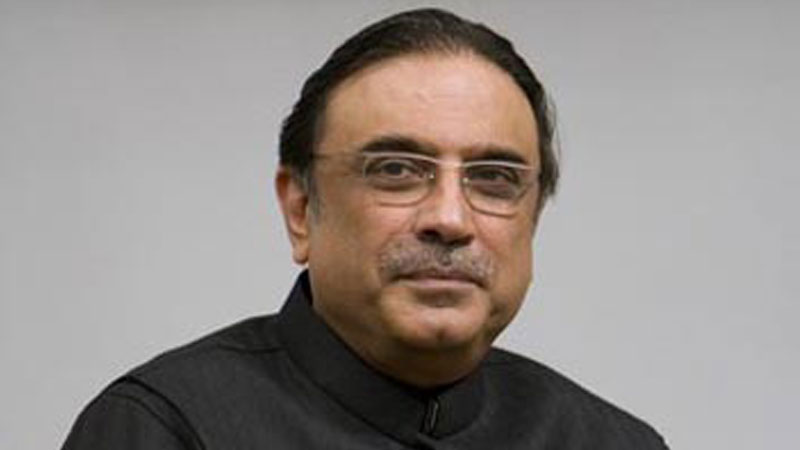 The case will be heard at the apex court’s Lahore registry.

The court, during today’s hearing, is expected to hand over the Joint Investigative Team (JIT) report to the PPP leader’s legal team.

Advocate Khosa said that he cannot say anything definitive on what will happen today, but as per the regular procedure, the court would hand over the report and set the next hearing date.

A banking court on Friday extended the interim pre-arrest bail of former president Zardari and his sister Faryal Talpur until January 7 in the ongoing money laundering case.

The JIT that has been investigating fake accounts recommended a legal course against some 415 key individuals and around 172 entities allegedly involved in transactions of approximately Rs 220 billion through 104 fake accounts.

The JIT recently observed that either the investigation would be further referred to banking courts, National Accountability Bureau, Federal Investigation Agency (FIA) or it was up to the apex court to decide based on the JIT findings. The report also revealed a domestic worker of Zardari, with an estimated fortune of around Rs 8.1 billion stashed into one of his fake accounts. Mushtaq Ahmed, 37, who once served as one of personal staff members of Zardari accumulated the wealth with Zain Malik through a joint fake account maintained in a private bank in Karachi during 2014-2015, the report stated.

FIA is investigating 32 people in relation to money laundering from fictitious accounts, including Zardari and Faryal Talpur. Zardari’s close aide Hussain Lawai was arrested in July in connection with the probe.