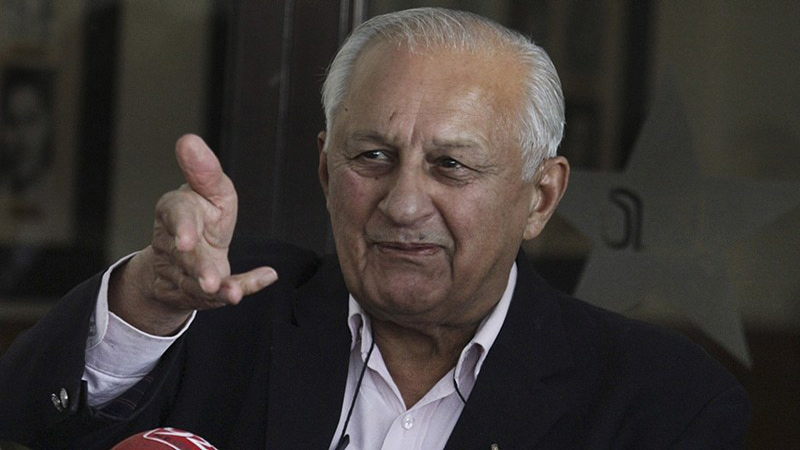 KARACHI: Former Pakistan Cricket Board (PCB) Chairman Shahryar Khan has blamed Najam Sethi for financial loses that the board suffered in compensation case against Board of Control for Cricket in India (BCCI). After losing the legal battle of compensation against BCCI, the PCB suffered yet another blow, when the International Cricket Council (ICC) announced on Wednesday that the board would have to pay legal expenses of the case as well. Shahryar was quoted as saying: “The board has already suffered substantial financial loses after India refused to play against Pakistan, and now PCB will have to bear expenses of the case as well. This is all on Sethi. From the day one, I told him that our case was weak. We will suffer more financial loses, but he didn’t listen. When the PCB filed the case in the ICC, I was not the chairman. It was filed during Sethi’s tenure.”

Shaharyar – who held the chairman office twice – suggested that he would have solved the dispute through negotiations. “I was completely against the case. Instead of going to the ICC, I would have solved it via dialogue. We were running backdoor diplomacy to solve the dispute,” he said. “I also had several discussions with BCCI officials and ICC Chairman Shashank Manohar over the issue. They also had the same view.” When asked about, why he didn’t take firm stand on the issue? He replied: “Everyone is aware about the situation back then. So I don’t have to repeat it again.”