Google honours ‘Little Master’ with a doodle on his birthday 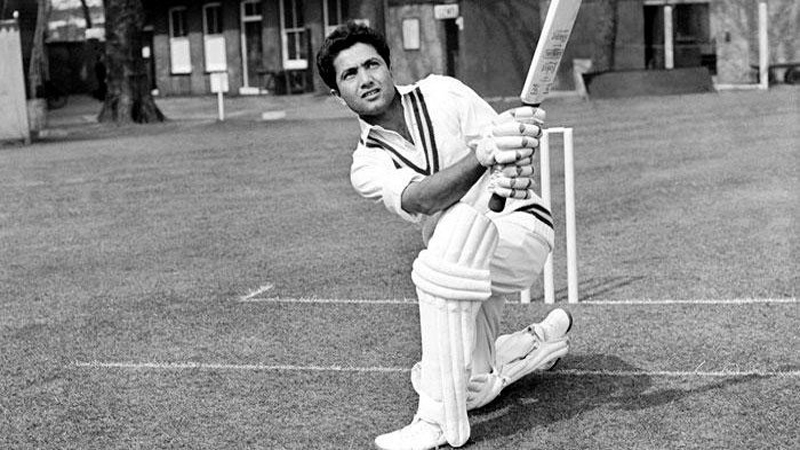 KARACHI: Search engine Google released a doodle Friday honouring legendary Pakistani batsman Hanif Mohammad on his 84th birthday. “Today’s Doodle celebrates cricketer Hanif Mohammad, also known as ‘The Original Little Master’. The Pakistani batsman set numerous records in Test cricket – the sport’s highest level,” Google said in its post describing the legendary Pakistani batsman. Hanif played the longest innings in history (16 hours) and was the first Pakistan player to score a triple century, besides holding the highest individual score of 499 for three decades. “He and his record-breaking athleticism are even credited with helping popularise cricket in Pakistan,” the post said of the ‘Little Master’. Born in Junagadh, India on this day in 1934, Hanif grew up playing cricket in the street with his brothers. 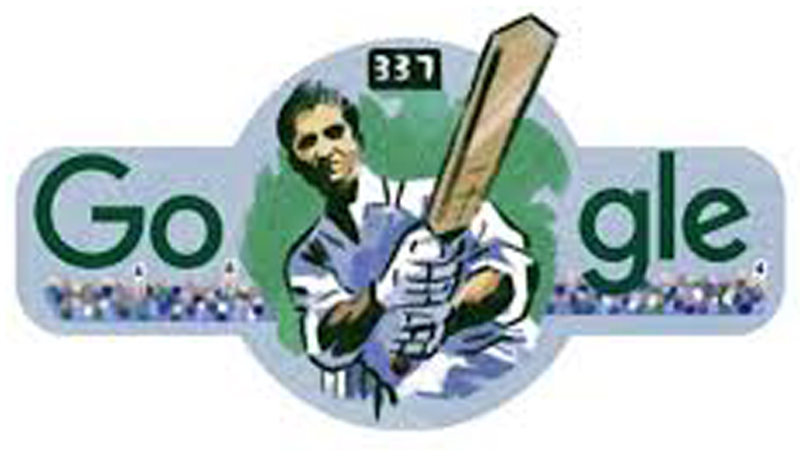 He excelled as a batsman, and after relocating to Pakistan at the age of thirteen, he was mentored by Abdul Aziz, a famous cricket player who recognized his potential. He went on to play for teams representing Bahawalpur, Karachi, and Pakistan International Airlines and made his international debut against India in 1952. Over the next 17 years, Hanif played 55 Test matches for Pakistan – 11 of them as team captain – and scored a total of 3,915 runs. Considered one of the best batsmen ever to play the sport, he even surpassed the great Don Bradman’s record for the highest individual innings. Following his retirement, he took up the position of Pakistan’s batting consultant in 2002. Today, his son Shoaib and grandson Shehzar carry on the family tradition.