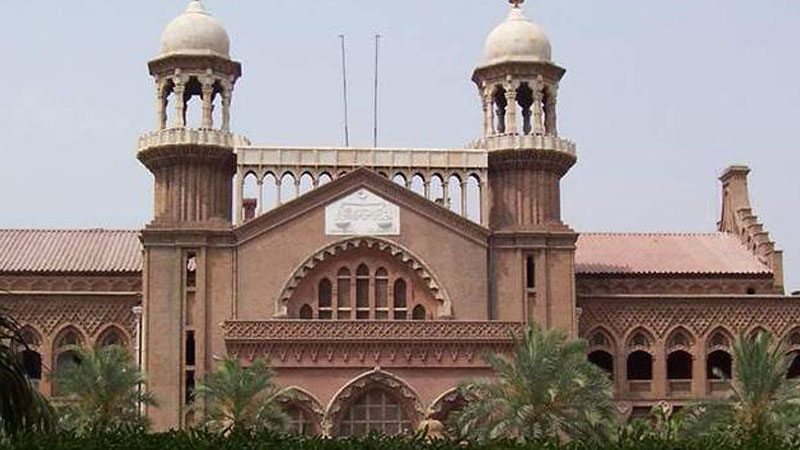 Justice Aminuddin Khan of Lahore High Court on Friday issued notices on a petition challenging the Punjab government’s decision to celebrate the festival of Basant after about 10 years.

The judge sought replies from the Punjab chief secretary, home secretary and deputy commissioner Lahore on a petition challenging the decision of the provincial government to allow Basant celebration.

The judge directed Punjab law officer to seek instructions from the respondents and submit their replies by December 26, 2018.

Advocate Safdar Shaheen Pirzada moved this petition. He said that the ban on this festival was imposed after a number of lives were lost especially that of children and youth. He submitted that the government wanted to divert the attention of people from actual issues through such tactics, which could prove to be fatal.

He said that the ban was imposed on Basant as it not only emerged as a festival lives were lost but also caused losses worth billions to public properties. He submitted that in the past, many life-saving measures were taken like bikers were bound to fix long wire with motorcycle handles to protect themselves from kite strings.

He said that even after all such measures, a number of people lost their lives. He submitted that now Basant could again cause loss of more innocent lives.

He further said that such a festivity that causes loss of lives was violation of the Constitution, which guaranteed the protection of lives. He requested to set-aside the decision of the provincial government to protect innocent lives and imposition of ban on Basant be maintained.

Separately, Information Minister Fayyazul Hassan Chohan said that whatever the High Court’s ruling would be regarding celebration of Basant festivity, he would accept it.

“We had announced for allowing Basant celebrations in February next year after complete homework in this regard. Soon after this decision, criticism started pouring in,” he said in response to the Lahore High Court’s issuing notice to the Punjab government over announcement about Basant on a petition challenging to lift the ban on the festival in the province.

Meanwhile, the court has turned down a plea to grant a stay order against the kite-flying festival until the petition is decided.

Earlier this week, the Punjab government decided to lift the ban on Basant festivity.

The petitioner has pleaded that any festivity at the expense of human lives should not be allowed.

Basant was banned across the province after throats of several motorcyclists and others were cut with kite flyers’ sharp glass and chemical coated strings — or manja as the locals call it. The string is coated with an objective to cut through other kite’s string, however there are many a times unintended and lethal consequences.

In 2005, the Supreme Court had also banned the festival over deaths caused by the use of sharp and glass coated strings. Several petitions challenging the ban were dismissed by the court.