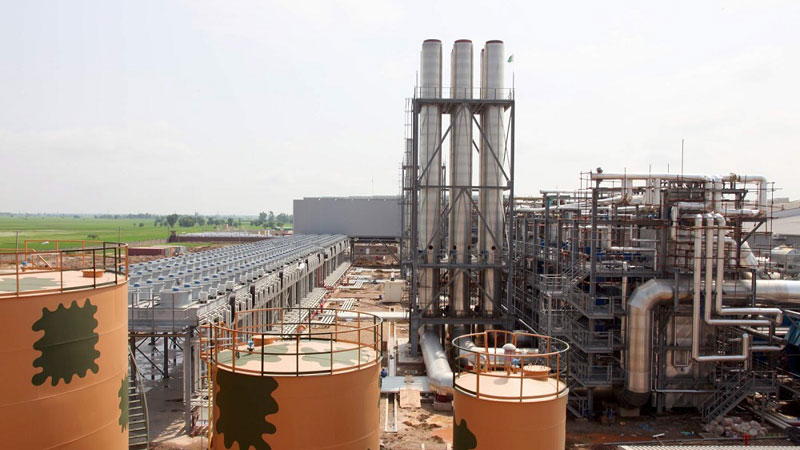 Pakistan’s largest Independent Power Producer, The Hub Power Company Limited has signed financing agreement for its 330MW Thar Energy Limited power project at the 8th Joint Coordination Committee (JCC) meeting held in Beijing. The Company has engaged China Development Bank (CDB) as the lead arranger for the foreign financing from China and Habib Bank Limited as the lead arranger for the local financing.

Hubco has established Thar Energy Limited (TEL) by partnering with Fauji Fertilizer Company Ltd and CMEC, to set up 330MW mine-mouth lignite-fired power Plant, one of the first power project to utilize the local lignite at Thar Coal Block II for power generation and has signed a Shareholders’ Agreement with Fauji Fertilizer Company Limited (FFCL) and CMEC TEL Power Investments Limited (CTPIL) for equity investment of 30% and 10% respectively in the project.

The Engineering Procurement and Construction (EPC) contract for the project has been signed with China Machinery and Engineering Corporation (CMEC) which has started preliminary activities on site to expedite the project construction and achieve the Commercial Operation Date (COD)during the first half of 2021.