Plea against lifting of Basant ban not heard at LHC today 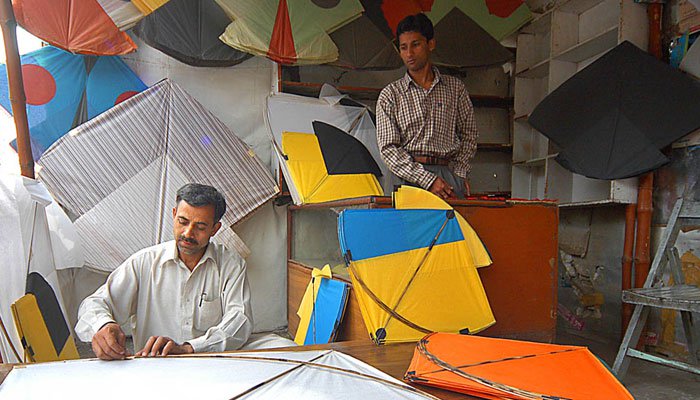 LAHORE: The Lahore High Court (LHC) could not hear a petition against the Punjab government’s decision to lift the ban on Basant celebrations due to absence of Justice Atir Mahmood today.

A local lawyer filed a petition in LHC yesterday after provincial government lifted the 12-year-old ban on celebrating Basant festival.

In his petition, he stated that Basant festival was banned after various incidents happened due to kite flyers’ sharp glass and chemical coated strings. Therefore, any celebration on the expense of human lives should not be allowed.

It further says that the government is trying to divert people’s attention from real issues by lifting the ban on festival like Basant.

Moreover, the court should nullify the provincial government’s decision as festival can lead to human and financial losses, the petition added.

Previously, the Punjab government on Tuesday lifted the ban on Basant celebrations and announced that the kite-flying festival will be held in February next year.