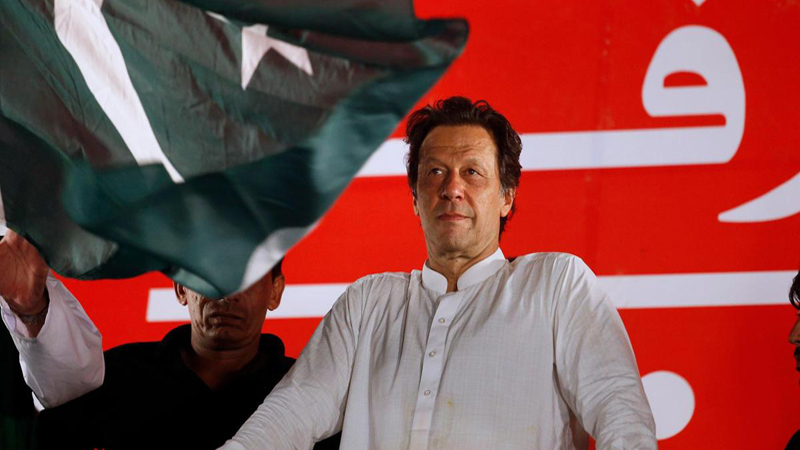 Reiterating the country’s determination to do everything to further peace process in Afghanistan, Prime Minister Imran Khan on Tuesday said Pakistan had helped in the dialogue between Taliban and the United States in Abu Dhabi.

“Pakistan has helped in the dialogue between Taliban and the US in Abu Dhabi. Let us pray that this leads to peace and ends almost three decades of suffering of the brave Afghan people. Pakistan will be doing everything within its power to further the peace process,” the Prime Minister said in a tweet posted on his Twitter handle. The prime minister’s remarks come a day after US diplomats and Taliban representatives met in the United Arab Emirates for the first round of talks facilitated by Pakistan on finding a negotiated settlement of the war in Afghanistan. The meeting in Abu Dhabi was also attended by officials from Pakistan, Saudi Arabia and the UAE.