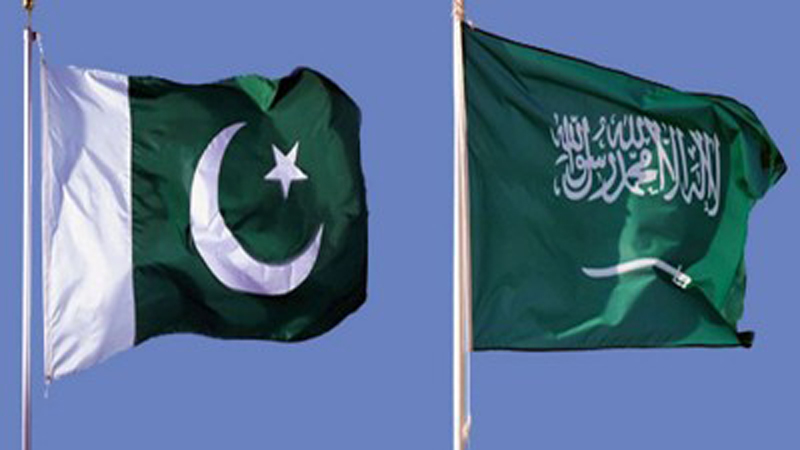 Pakistan and Saudi Arab on Tuesday agreed to explore new avenues for investment as such cooperation always play a central role in bringing nations closer and help build a long lasting and mutually beneficial relationship at all levels.

In this regard, Chairman Senate Muhammad Sadiq Sanjrani while leading a delegation of the Senators held meeting Chairman of Saudi Shura Council in Riyadh and exchanged views of matter of mutual interests besides strengthening trade and economic relations.

The delegation later visited building of Saudi Shura Council and witnessed the proceedings of the Council. Speaker of the Shura Council also hosted reception in honour of the Pakistani delegation.