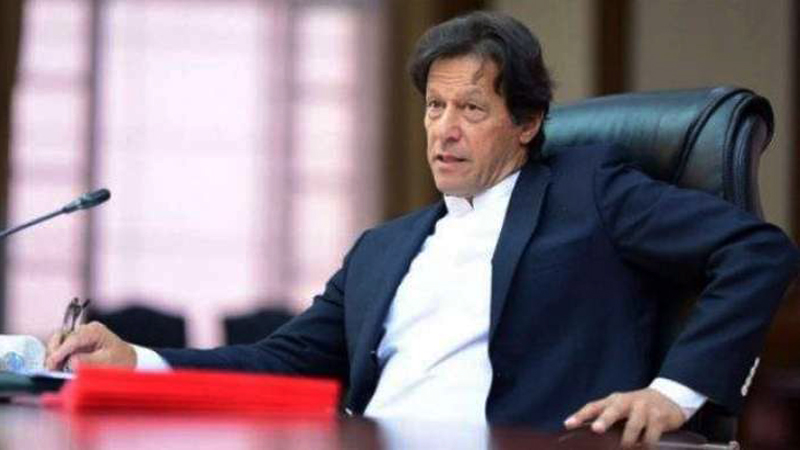 The business leader said that Prime Minister, Imran Khan had promised the business community a better investment environment and promotion of wealth culture in country to provide opportunities to the investors.

The executive members of Federation of Pakistan Chambers of Commerce and Industry (FPCCI) have termed moves of Prime Minister highly encouraging for the business.

There was dire need to minimise menace of poverty and to overcome bottlenecks in way of wealth creation because when the money is earned, its trickledown effect reaches even lowest segment of society.

Changing the mentality of bureaucrats towards entrepreneurs and businesses would be great achievement of PM Khan as country’s future was tied to it, said Atif Ikram Sheikh, vice President of Federation.

FPCCI termed the moves of Prime Minister highly encouraging for business community which was infusing confidence in them. Tere was dire need to introduce fundamental reforms to restructure economy and strengthen industrial sector, hr said.

The PM had also assured that industry and exports which were the backbone of trade and commerce in any country which would be facilitated while electricity and gas would be provided at competitive rates, he remarked.

The Pakistan Tehreek-e-Insaf government has repeatedly promised to reduce cost of doing business, improve taxation system and remove bottlenecks which are imperatives for national development, he added.