* Speakers deplored that hundreds of people who had been expelled from Bangladesh only because of their love for Pakistan, had not been granted citizenship in the country 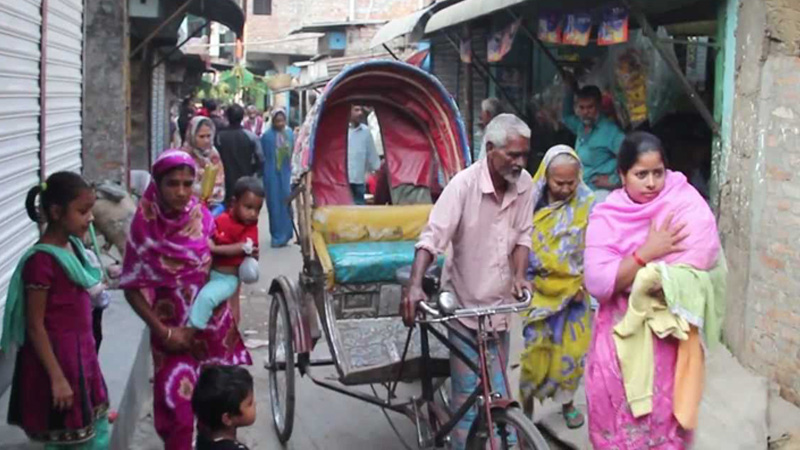 LAHORE: Speakers at a national conference organised by Jamaat-e-Islami (JI) in connection with the fall of Dhaka, underlined the need for promoting national unity and harmony and educating the younger generation about the Pakistan ideology on Sunday.

They said that until and unless Pakistan is brought in harmony with the objective of its creation, its solidarity and integrity would remain in danger.

The speakers deplored that hundreds of people who had been expelled from Bangladesh only because of their love for Pakistan, had not been granted citizenship in the country and they were forced to live in camps. They demanded that these patriotic Pakistanis should be granted citizenships without further delay to enable them to live with respect.

JI secretary general called for raising a strong vice against the inhuman treatment being meted out to the pro-Pakistan people in clear violation of the tripartite agreement between Pakistan, India and Bangladesh.

He said that despite the drama of elections in Bangladesh three times, Bangladesh was under the grip of dictatorship and the BD leader had thrown their country into the lap of India.

Dr Farid Ahmed Piracha said that pro-Pakistan people in Bangladesh were being executed and jailed but the rulers in Islamabad were silent.

JI Chief for Central Punjab Amirul Azeem said that the emergence of Bangladesh was the result of forgetting the Islam’s message of love and fraternity and strengthening of the feelings of parochialism.

He said that the rulers in Islamabad were decorating the ministers with medals despite their poor performance. He said that in fact the Pakistan lovers from Bangladesh who had faced untold hardships in their love for the country deserved these medals.