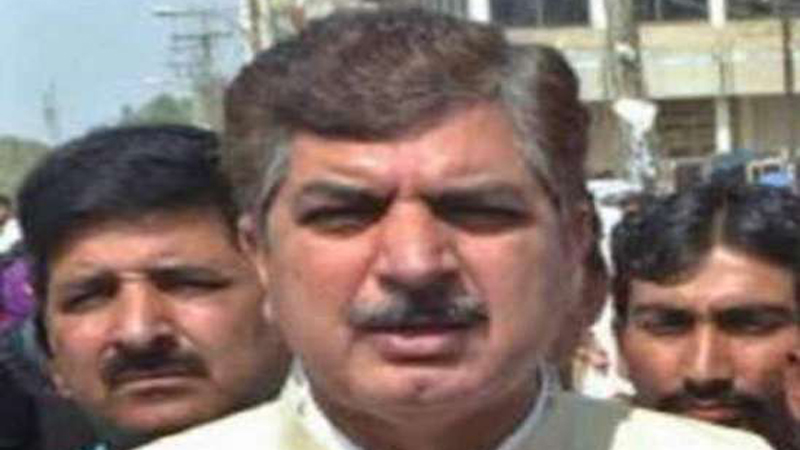 Punjab Minister for Energy Dr Muhammad Akhtar Malik on Sunday said the Pakistan Tehreek-i-Insaf government is focusing on the promotion of wind and solar energy to ensure uninterrupted power supply to industry and only productive and efficient energy projects will be prioritised to facilitate the masses.

PFC Chief Executive Mian Kashif Ashfaq was also present on the occasion. He said that previous governments did nothing practically to end energy crisis, which badly affected industrial growth and national economy as well. He said that promotion of usage of wind and solar energy had now become vital to overcome the menace of inherited energy crisis in the country.

Provincial Minister Dr Muhammad Akhtar Malik said that it was the demand of the day that both Diamar and Bhasha Dams should be constructed on top priority to avert the feared water crisis in coming years. He said that the government is faced with multiple challenges but the government would make organised efforts to face them successfully and lift the living standard of people.

He hailed PFC Chief Mian Kashif Ashfaq for conducting a serial of Interiors Pakistan exhibitions across the country in which local and foreign investors participated that helped the country to boost its export volume besides disseminating soft image of Pakistan in international markets. He also urged furniture producers to focus on the promotion of advanced research and development in their export-oriented sector for exploring and capturing the international trade markets as well.

Kashif Ashfaq said the Pakistan Tehreek-i-Insaf government is taking all steps to promote export culture of the country. He said PFC is always ready to help the government in regard of promoting local industry and contributing in the construction of dams in the country. He also told the minister that PFC started planting trees across the province in order to achieve maximum preservation and management of the forest. Ashfaq said our exports declined due to three-fold rise in cost of timber used for furniture export and competition with foreign exporters.

He said PFC would plant 1 million saplings in the next five years to help mitigate the adverse effects of climate change, regulate water cycles and increase the green cover across the country.

Dr Akhtar Malik appreciated the efforts of Ashfaq and assured him of all his support for plantation in order to support furniture industry. Later, the minister visited stalls and looked at exquisite furniture items and fabulous items used for interior decoration. He also encouraged young entrepreneurs and praised their innovative furniture designs which captured the attention of visitors.