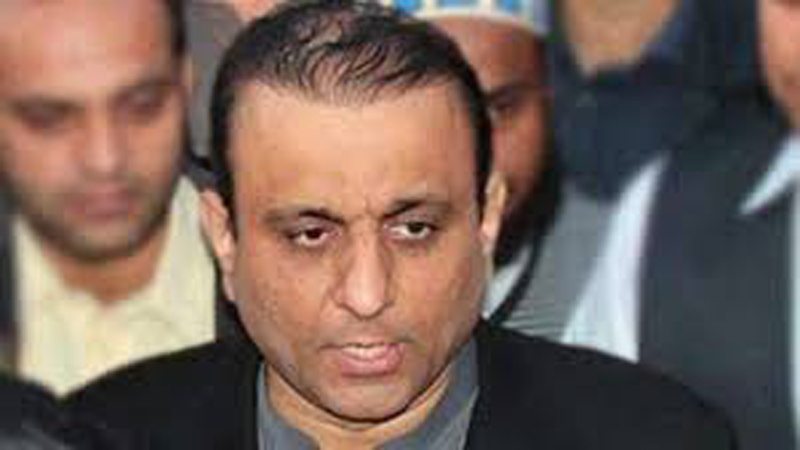 Talking to journalists at Punjab secretariat, Aleem Khan said the Pakistan Tehreek-i-Insaf (PTI) government will soon devise a policy to regularise the slums in the province. He said that provision of potable water to every locality is government’s responsibility and added that their party will fulfill all the promises made with the masses.

The minister also listened to public complaints on the occasion and said that the government will not make any compromise on public issues.

He said that 908 complaints have been registered so far at the public secretariat and added that out of these, 815 complaints had been addressed.

It is pertinent to mention that Punjab Chief Minister Sardar Usman Buzdar, on Wednesday, had said that Punjab will be made role model province under dynamic leadership of Prime Minister Imran Khan.

While holding meetings with different people hailing from various districts of the province, Punjab CM Usman Buzdar had said the performance of PTI government is much better as compared to the past rulers and said that the province will be made a role model.