* PU student says the university administration instead of solving genuine issues of students, stresses upon implementation of discipline 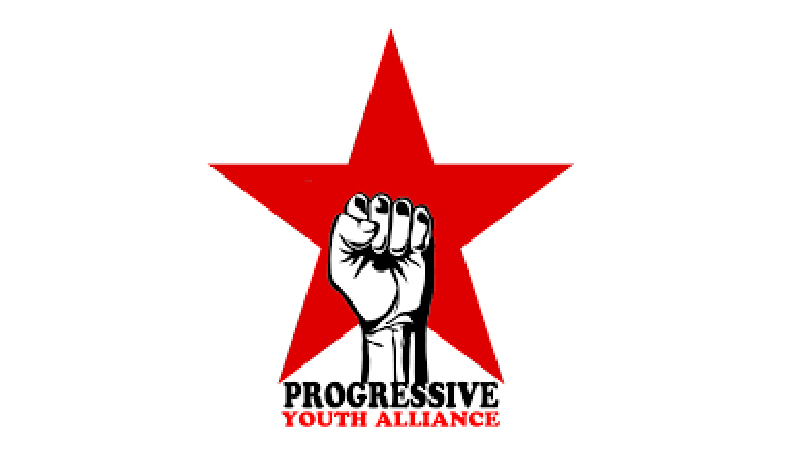 LAHORE: A convention of hundreds of students hailing from different educational institutions of the country on Saturday demanded an end to fees and restoration of students unions in the campuses.

The event was organised by Progressive Youth Alliance (PYA), a political organisation of students and youth and was earlier supposed to be held at Aiwan-e-Iqbal but the venue was shifted to Bakhtiar Labour Hall in Lakshmi Chowk due to the cancellation of No-Objection Certificate (NOC) at 11th hour. An organiser of the event Adeel Hassan Zaidi shared that they got the NOC issued a week ago for the event but the district administration canceled it at the eleventh hour.

“When we asked them the reason, they refused to answer,” he added.

He condemned the act describing it an attack on democratic right of the youth.

National College of Modern Sciences student Arooj Mansha highlighted the issues of female students living at peripheries. She said that there were no government schools in their villages and had to travel kilometres.

“Transport system is pathetic while harassment adds fuel to their woes. It forces the girls to stay at home then pursue their studies,” she said. Khalid Mandokhel, a student of Balochistan University, said that everyone is aware of the condition of education in Balochistan as it is just close to collapse. He stressed of establishment of Students Parliaments in every education institute, a democratically elected students body, to solve their issues.

Shaheed Zulfiqar Ali Bhutto Law College student Amir Yaqub said that the problems of all the poor students of Karachi were same but the ruling elite had divided them over ethnic basis in Karachi.

He said that they through the platform of PYA were organising the students of all the ethnicities to rise for solving their challenges. The convention also passed resolutions regarding the provision of free education, end to class-based education system, restore students unions, representation of students in all the decision making bodies of all the education institutes, strict action against harassment, notable representation of female students in student unions, nationalise private educational institutes and awarding of allowance to every unemployed youth.

At the end, central body of PYA was also elected.