The reason why the US-China trade talks will work: it’s the personal touch 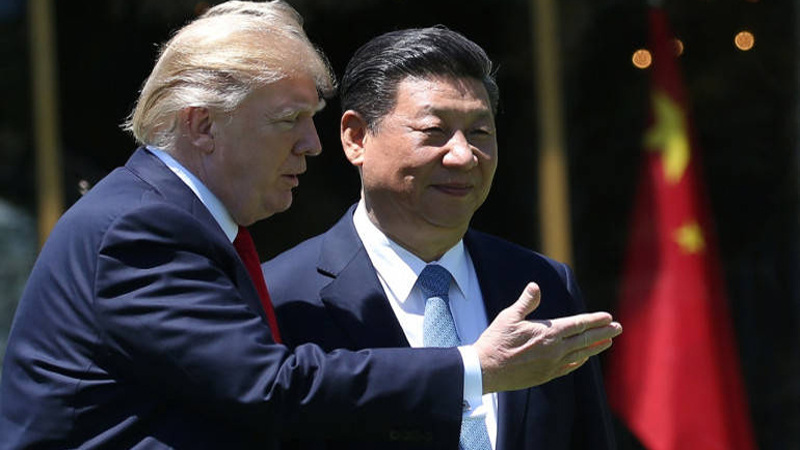 From Beijing and New York, I’m watching US-China trade negotiations with a sense of optimism. Cautious optimism, sure, but optimism nonetheless. Why do I buck the conventional wisdom of pundits who enumerate all the quite legitimate reasons for likely breakdown and protracted conflict? Here’s why.

The dinner meeting between the two presidents, Xi Jinping and Donald Trump, lasted well longer than planned. Xi began with a well-prepared, detailed presentation that lasted 45 minutes and impressed even the US hardliners in attendance with its substance and resolve.

Trump, as expected, extolled the meeting, but more meaningfully, I believe, China’s Ministry of Commerce immediately went on record to call the talks “very successful”. Other Chinese officials quickly affirmed that new measures would combat intellectual property theft. Even more significant, perhaps, rumours were afoot that major changes were in the works for “Made in China 2025,” including reductions in state subsidies for new technologies and a greater openness to participation by foreign companies.

The announcement that US Trade Representative Robert Lighthizer, a China hawk, was placed in charge of negotiations was greeted positively by Chinese officials who have long requested clarity in a single US point person with whom to negotiate. It is a socio-political principle that nationalistic hawks can often achieve peace more easily than globalist doves because it is more difficult for domestic detractors to undercut them as being “soft”.

Regarding the apparent 90-day “drop dead” date, Larry Kudlow, Trump’s top economic adviser, said “If there’s good, solid movement and good action, he ‘[Trump] might be willing to extend.” The arrest of Huawei’s CFO triggered accusations and counter accusations, but neither side, tellingly, called the trade talks into question. In fact, there were parallel affirmations the talks would continue.

Peter Navarro, the White House adviser considered with good reason to be the most hawkish on China, said that stock markets should be “patient and optimistic”. Navarro, he of the “death by China” screed, said what? Optimistic!

Moreover, when I speak to Chinese economists, I hear the conviction that many of the US demands – IPR protection, opening up markets, reductions in state subsidies – are precisely what China needs to do anyway.

Most important, Xi is fighting three big battles: financial risk, poverty alleviation and pollution reduction, alongside a slowing economy – he does not need a protracted trade war. Trump has nervous investors and a volatile stock market on his hands, along with signs of a slowing economy and a welter of political and personal problems. Going into the 2020 election, he too does not need a protracted trade war.

I am no Pollyanna. Frankly, I could have written a similar piece on “Why the US-China trade talks won’t work”. I could enumerate a dozen or more obstacles and pitfalls that could fry or freeze negotiations. But commentators galore do that daily. For example, on the day after the Trump-Xi dinner, I was asked on a major news network why China did not mention the 90-day deadline, implying that China had no intention of complying, just delaying. I disagreed. Two days later, the Ministry of Commerce provided clarity: “… within 90 days in accordance with a clear timetable and road map.”

If I am right, the primary reason will be the direct, personal ownership that Xi and Trump have taken in this high-profile conflict. Think about that dinner. With multiple high-powered officials gathered on each side of the table, for the entire time, not one of them uttered a single word of substance. The only speakers were Xi and Trump. This buck cannot be passed.

Robert Lawrence Kuhn is a public intellectual, international corporate strategist and investment banker, and China expert and commentator. He is the author of How China’s Leaders Think and co-creator (with Adam Zhu) and host of CGTN’s Closer to China with R.L. Kuhn and The Watcher commentaries