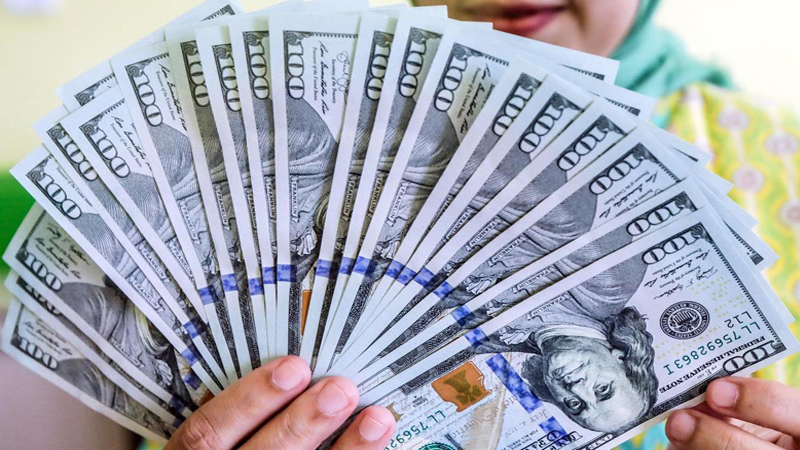 Pakistan’s central bank has received another installment of one billion dollars from Saudi Arabia as part of a bailout package for Pakistan announced during the visit of Prime Minister Imran Khan to the Kingdom.

A spokesman of the State Bank of Pakistan (SBP) said that the bank has received another tranche of one billion US dollars from the package. The central bank has so far received two billion dollars from Saudi Arabia, he added.

After fresh tranche of the Saudi package, the foreign exchange reserves of the country have reached to $ 9.24 billion, the spokesman said, adding that the next installment of the bailout is likely to be received in January next year.

The Saudi government had in October agreed to provide Pakistan $3billion for foreign currency support for a year to address the country’s balance of payments crisis. The Kingdom had also agreed to provide Islamabad a one-year deferred payment facility for import of oil worth up to another three billion dollars. Pakistan had received the first installment of one billion dollars from Saudi government on November 9.