Pakistan and Germany join hands to tackle polio together 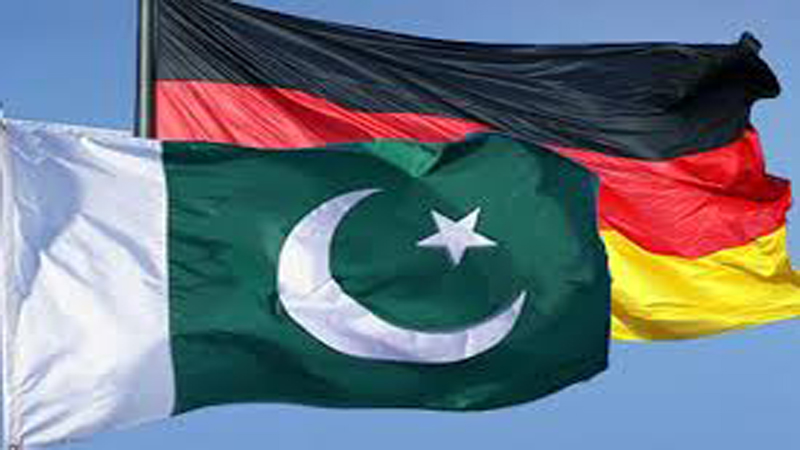 Pakistan and Germany signed a financing pact on polio eradication on Friday.

The agreement envisages to exclusively finance polio vaccines as well as vaccination campaigns to strengthen measures for the implementation of Pakistan’s 2018-2019 National Polio Emergency Action Plan.

The programme is to be executed by the United Nations International Children’s Emergency Fund and World Health Organisation and is in continuation of Polio Eradication Programme Phase I.

The Ministry of National Health Services, Regulation & Coordination is hoping to eradicate the menace of polio from Pakistan until the year 2020.