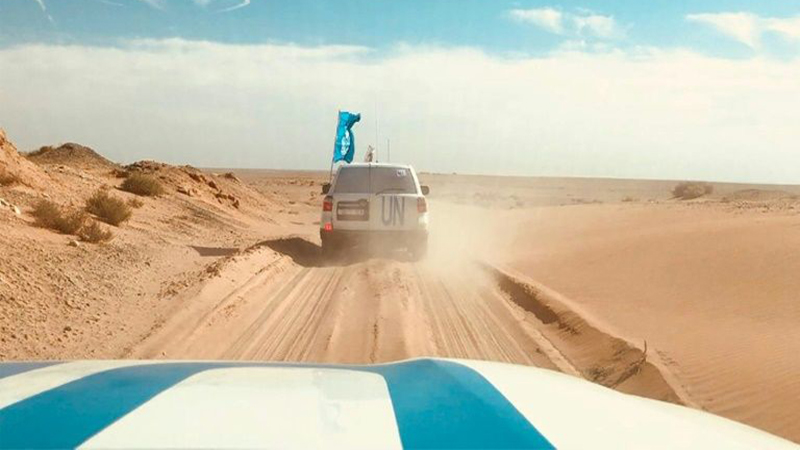 The move came despite reluctance from Russia, which called to amend the period to six months.

The United States along with the majority of the Council members, however, approved the one-year extension, citing Syria’s dire need for humanitarian supplies.

More than 4.3 million people need aid in areas not controlled by the government, according to the United Nations.

That figure includes more than three million people who can only be reached via cross-border operations.

During negotiations, Russian Deputy Ambassador Dmitry Polyanskiy said relief supplies were being seized by armed groups, subject to extortion at checkpoints and had generated millions in monthly revenue for the rebels.

The authorization allows humanitarian organizations to cross borders after simply notifying the government.

The US believes there is no credible alternative to such deliveries, and has accused the regime of distributing aid unequally at the expense of communities considered less loyal to Damascus during the eight-year conflict.

The first resolution on cross-border aid was adopted unanimously in 2014. Aid operations in Syria, the UN’s largest relief effort, have continued despite little progress by UN diplomats to end the war.

Syria’s war has so far killed more than 360,000 people and displaced millions.