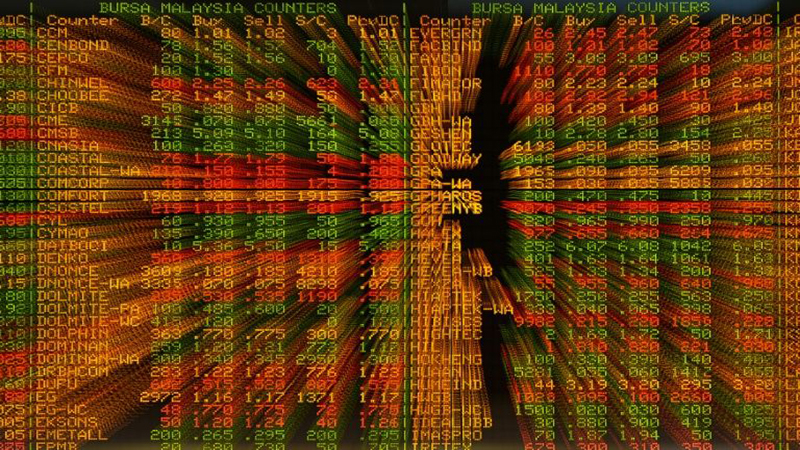 Asian markets fell on Friday, putting the region on course to end a broadly positive week on a sour note with China showing more signs of weakness, while traders took their profits off the table.

There was also some unease after the head of the European Central Bank raised concerns about the growth outlook for the eurozone owing to issues within and outside the bloc.

The pound showed some resilience, even as European leaders refused pleas for help from Prime Minister Theresa May to push their Brexit deal through a fractured British parliament.

Signs of easing tensions in the China-US trade row helped propel equities this week, with both sides seeming to give key concessions, fuelling hopes they can eventually resolve their differences.

But observers noted that dealers will remain on alert for any negative news, including further developments in China’s detention of two Canadians on suspicion of threats to national security.

That move came after a top executive at Chinese telecoms giant Huawei was arrested in Ottawa. She faces extradition to the US over allegations the firm broke sanctions on Iran.

Figures at the weekend from China also showed imports and exports tumbling while inflation slowed.

Hong Kong fell 1.6 percent in the afternoon and Shanghai closed down 1.5 percent after data showed Chinese consumer spending grew at its slowest pace in 15 years in November

Tokyo finished two percent lower. A survey of confidence among Japan’s big businesses showed they remain cautious, with worries about the global outlook offsetting fading concerns about the impact of this year’s major earthquakes and typhoons.

Sydney fell 1.1 percent, Singapore was 1.2 percent off and Seoul shed 1.3 percent while Taipei 0.8 percent lower. Wellington, Manila and Jakarta were also down. On currency markets the pound was down but mostly holding its own after May’s no-confidence vote win, despite the growing prospects of Britain leaving the EU without a deal.

With her agreement having no chance of passing through parliament in its present form, the PM called on her EU counterparts in a Brussels summit to give her some leeway that could get her majority support.