Public hearing calls for raising Kashmir issue at every forum 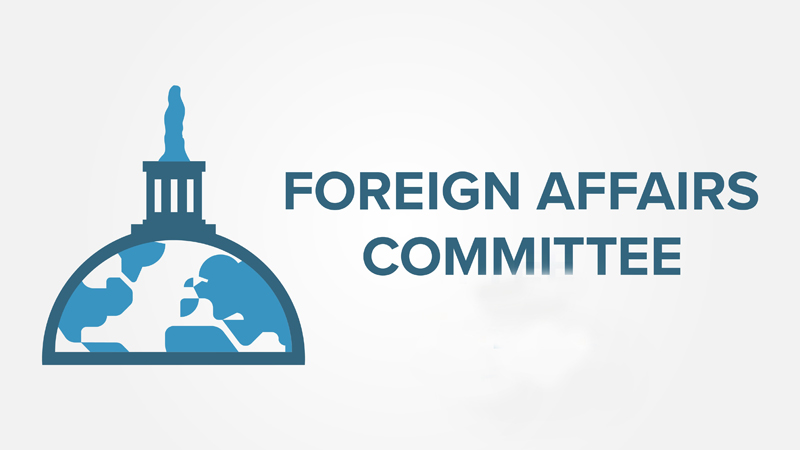 ISLAMABAD: The Senate’s Foreign Affairs Committee on Thursday held a public hearing to mull over ways and means to internationalise the Kashmir issue.

The hearing was largely attended by a diverse and distinguished audience at the Pakistan Institute for Parliamentary Services (PIPS), Islamabad.

Speaking on the occasion, Committee Chairman Senator Mushahid Hussain said, “This is the right time to internationalise the Kashmir issue since the UN Human Rights Council and the House of Commons have spoken up on Kashmir after a long time and 2019 should be the year where we take up the cause of Kashmir forward at all global forums.”

Pakistan, he said, since its creation, had been committed to the cause of oppressed people be it Kashmir or Palestine. He also referred to Pakistan’s support to the liberation movement of Morocco, Algeria, Tunisia in 1950s, Palestine cause in 1960s and 1970s, Afghan people struggle in 1980s as well as the struggle of people of Bosnia, Zimbabwe and South Africa.

Minister for Human Rights Dr Shireen Mazari said that Pakistan had not been consistent and proactive in dealing with the Kashmir issue. She said that the time for rhetoric was over and Pakistan needed to have and present to the world a proper plan because too many Kashmiris had been martyred and Pakistan could not let this happen continuously. She observed that nothing was impossible in diplomacy and international politics and proposed a set of parallel dialogues with all stakeholders in a series of engagements.

Dr Imtiaz Khan from Kashmiri American Council said that more than 135,000 Kashmiris had been killed and more than 20,000 women had been raped in Indian-held Kashmir with 15-20 Kashmiri youth dying every day on average. “Kashmir is the unfinished agenda of partition and India is trying to change the demographics of Kashmir,” he said, and called for lobbying by government of Pakistan to have permanent Kashmir chairs in 10-12 leading universities of the world so that a strong voice could emerge on the issue.

Former foreign secretary Riaz Khokhar said that India was presenting a systematic example of genocide through its atrocities in Kashmir. He called for taking both humanitarian and territorial aspects of the conflict side by side and also called for having a strong Kashmir Committee that could present the case well at international forums.

Dr. Farhan Chak from Qatar University also called for internationalising the event by reaching out to more countries and regions and by having Kashmiri representation in all leading international engagements.

Dr Nasim Zehra while addressing the hearing remarked that Pakistan was a party and not an aggressor to the conflict and Pakistan could and should do better than what it had done in the past.